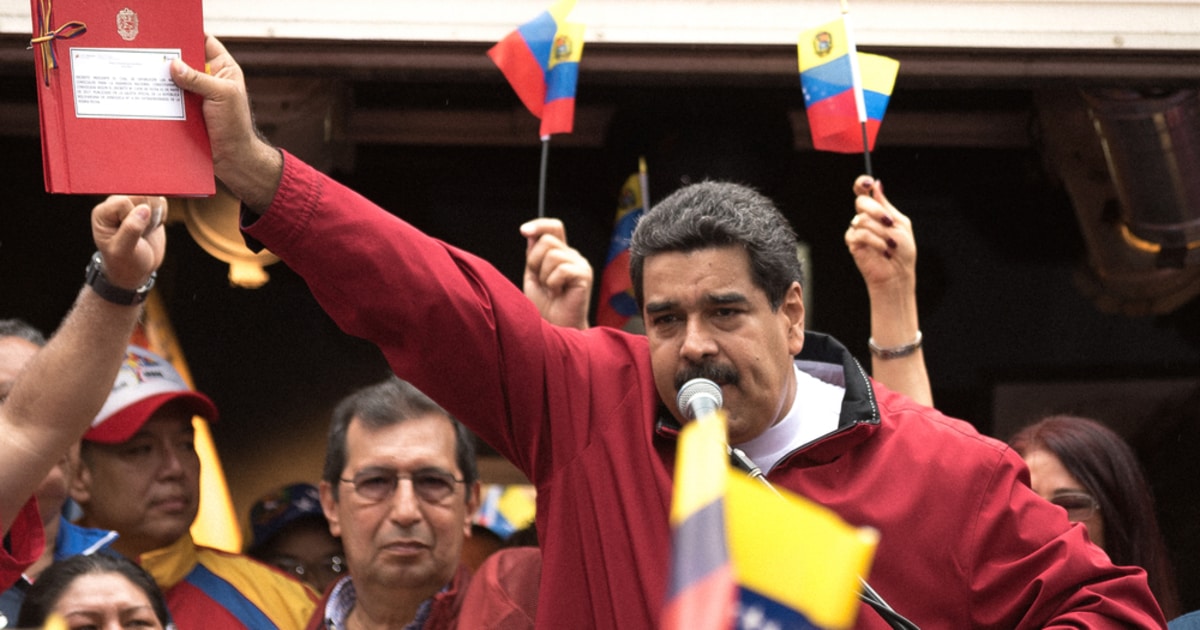 Venezuela’s president, Nicolas Maduro has announced a new campaign aiming to help the medical staff in his nation by airdropping one Petro to each actively working doctor amid the coronavirus pandemic.

As a part of the measures to keep Venezuelan citizens safe, Maduro previously approved benefits for citizens who were unable to work due to self-isolation.

According to an economist for the American Institute for Economic Research, Venezuela’s Petro could help stimulate the country’s economy. William Luther, the director of the Sound Money Project of the American Institute for Economic Research believes that while it might marginally improve the country’s economy, there may be consequences of strengthening an authoritarian regime.

Venezuelan hospitals have been reportedly ill-equipped to cope with the coronavirus pandemic. At the Caracas University Hospital, soap and disinfectants have been described as “luxuries,” and the facility has been facing shortages of personal protective equipment, signaling that Maduro could have supported Venezuelan hospitals directly, rather than boosting the adoption of its crypto system.