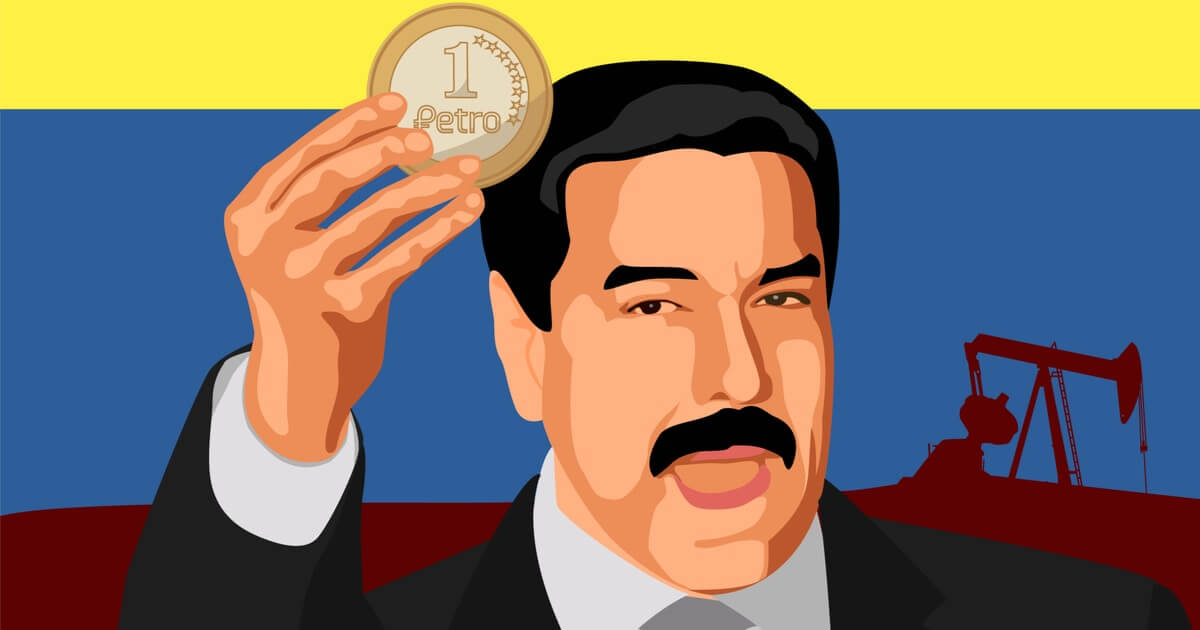 The United States Department of Justice (DOJ) have alleged that Venezuelan President Nicolas Maduro leveraged crypto in illegal drug trade according to the March 26 indictment.

Maduro along with 14 other high-ranking Venezuelan officials has been charged for his alleged involvement in a multibillion-dollar cocaine trafficking ring that the DOJ claimed wreaked havoc on American communities by flooding the markets with cocaine for over 20 years. The allegations extend to drug runners, Colombian cartels, and the overall corruption that has plagued Venezuala’s governance.

“These indictments expose the devastating systemic corruption at the highest levels of Nicolas Maduro’s regime,” said DEA Acting Administrator Uttam Dhillon. “These officials repeatedly and knowingly betrayed the people of Venezuela, conspiring, for personal gain with drug traffickers and designated foreign terrorist organizations like FARC. Today’s actions send a clear message to corrupt officials everywhere that no one is above the law or beyond the reach of U.S. law enforcement.”

According to the announcement, Homeland Security Investigations (HSI)  Acting Executive Associate Director Alysa D. Erichs said the Venezuelan officials had leveraged cryptocurrency in an attempt to mask their money trail on their alleged crimes.

Per the release, “Today’s announcement highlights HSI’s global reach and commitment to aggressively identify, target and investigate individuals who violate U.S. laws, exploit financial systems and hide behind cryptocurrency to further their illicit criminal activity. Let this indictment be a reminder that no one is above the law - not even powerful political officials.

While no specific cryptocurrency was named, Venezuela is known for the Petro cryptocurrency which is backed by oil. Notably the announcement also revealed that Venezuela’s crypto superintendent, Joselit Ramirez Camacho had also been indicted in a separate action in the Southern District of New York. Camacho is the head of  Sunacrip - a regulating authority in Venezuela of Crypto assets heavily involved with the maintenance of the Petro.