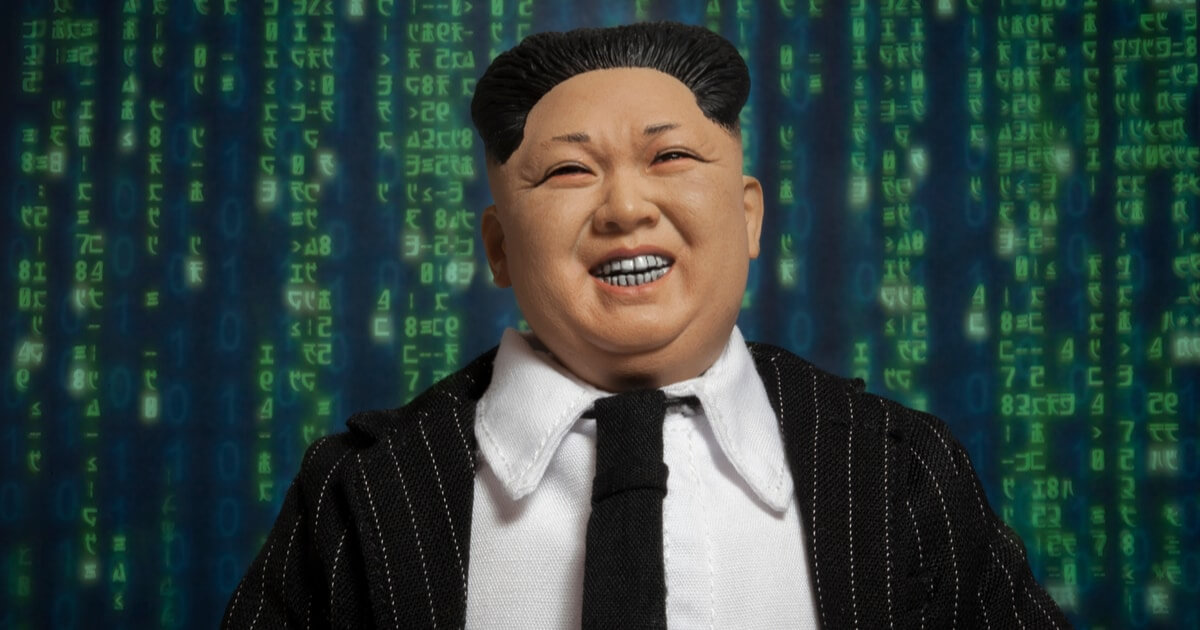 In an effort to combat North Korea’s rampant crypto-dependent and money generating cyber crime campaign, the United States government published a list outlining the sanctioned state’s attacks dating back to 2017—as well as guidance on countermeasures.

The new warning released on April 15 by the US Treasury, Homeland Security, and the FBI advocated that it was imperative to stop North Korea’s illicit cyber activities and subsequent money stream to obstruct the authoritarian regime’s plan to develop weapons of mass destruction.

Per the release, “ The DPRK’s malicious cyber activities threaten the United States and the broader international community and, in particular, pose a significant threat to the integrity and stability of the international financial system. Under the pressure of robust U.S. and UN sanctions, the DPRK has increasingly relied on illicit activities – including cybercrime – to generate revenue for its weapons of mass destruction and ballistic missile programs.”

The countermeasures guidance includes the implementation of a tough anti-money-laundering framework for digital currencies and the expulsion of North Korean IT workers, as well as stern advice to follow best cyber practices, and communicate with law enforcement.

The US government is calling the North Korean cyber crime campaign by the code name “Hidden Cobra” and believes the campaign began as far back as May 2017 with the WannaCry and Malware attacks which infiltrated hundreds of thousands of computers, holding data hostage until a ransom in Bitcoin was paid. These hacks have been attributed to the DPRK by governments around the world, not only the United States.

The US agencies cite evidence that Hidden Cobra's attackers have grown more sophisticated and diverse in their cyber campaigns with the majority of their plots highly dependent on stealing digital currency.

As stated by the US agencies, “The DPRK also uses cyber capabilities to steal from financial institutions and has demonstrated a pattern of disruptive and harmful cyber activity that is wholly inconsistent,"—with expectations of international cyber conduct.

North Korea has rebutted the allegations of stealing almost $2 billion dollars in fiat and crypto, by calling the accusations “a sort of a nasty game.”

The Case of Virgil Griffiths

US officials have adopted a zero-tolerance policy towards anyone even appearing to assist the North Korean crypto operations.

Virgil Griffith, the Ethereum research scientist was arrested in Los Angeles last December and charged for allegedly aiding in the circumvention of US Sanctions that have been placed on the Democratic People’s Republic of North Korea.

According to the official complaint, Griffith had explicitly asked and been denied permission to travel to North Korea in order to give the presentation on blockchain technology. Specifically, the charges cited that Griffith had been aiding the development of a crypto exchange between North Korea and South Korea and was fully aware this would violate US and UN sanctions against the DPRK.