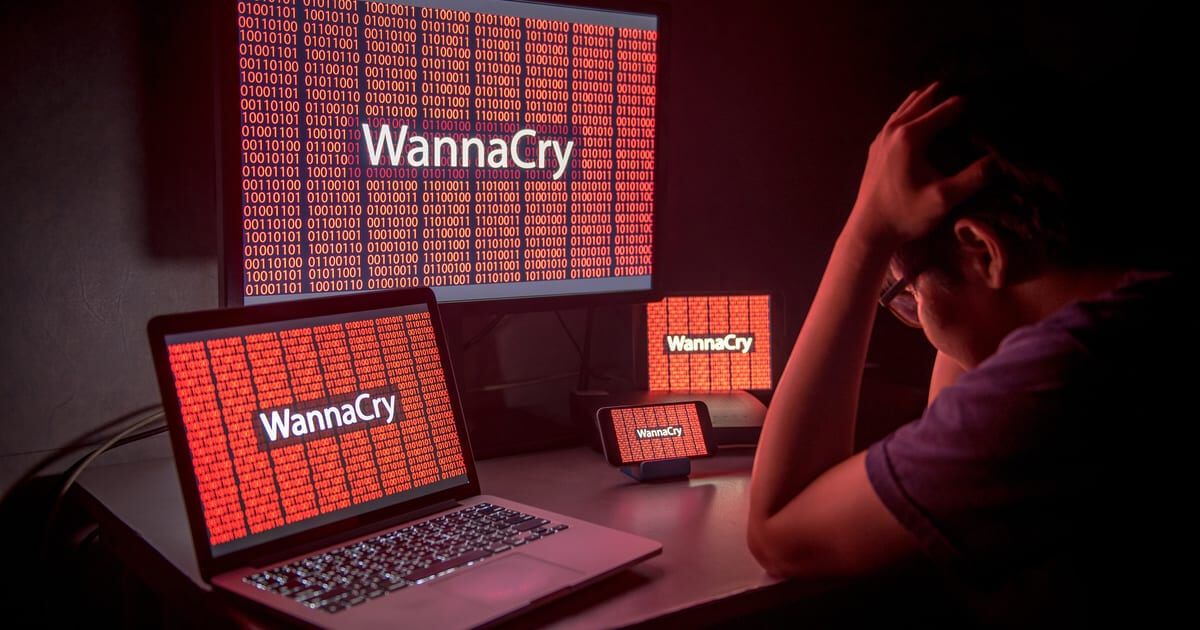 Emsisoft recently announced that they are releasing a free decryption tool to fix systems and networks infected with the WannaCryFake ransomware bug.

According to a report by McAfee Labs in August, ransomware attacks increased by 118% in the first three months of 2019. Ransomware is a type of malicious software, or malware, designed to deny access through encryption to a computer system or—in the case of the WannaCryFake ransomware bug—data until a ransom is paid. Ransomware typically spreads through phishing emails or by unknowingly visiting an infected website.

WannaCryFake is the next evolution of a particularly sinister ransomware bug—WannaCry worm which first began spreading across computer networks in 2017. Unlike typical ransomware, the WannaCry worm does not rely on Trojan access to a system but can travel automatically between computers without user interaction.

Specific to the WannaCryFake software, when a computer system is infected with the bug, data is encrypted then held hostage and a ransom in Bitcoin will be demanded to decrypt the files and release access to data. Emsisoft explains “According to the distributors, the price of decryption depends on how quickly you email them.”

Like all hostage situations, the terms are being set by the actors committing the exploitation and thus cannot be trusted. Emsisoft stresses that “under no circumstances should you attempt to make contact,” and to not ever pay the ransom.