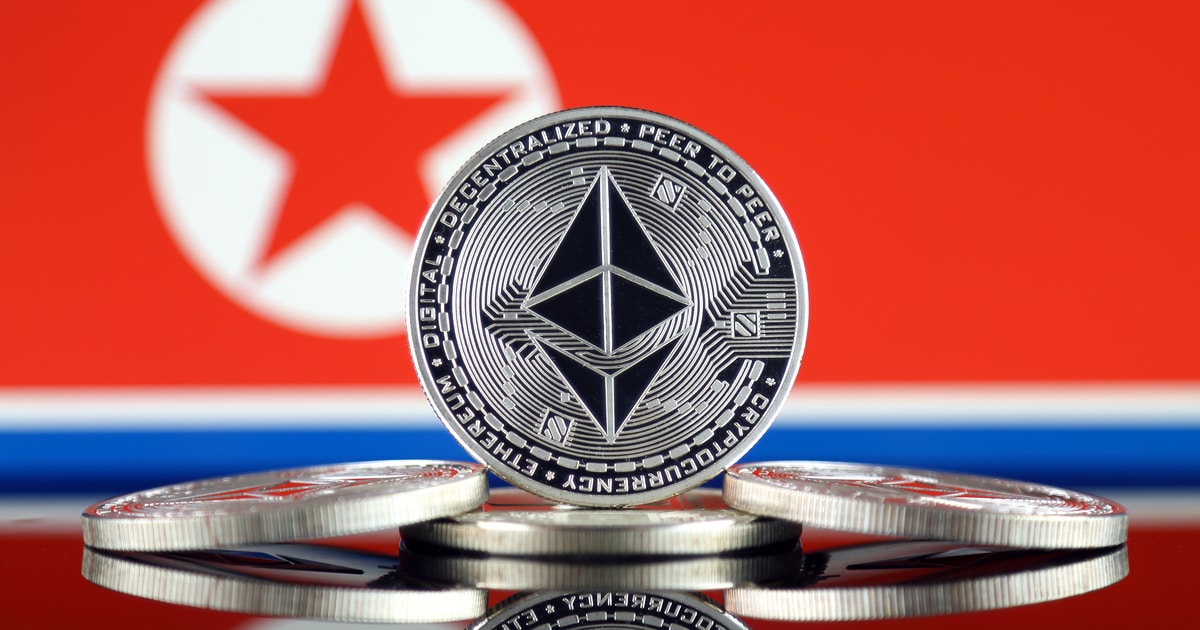 A judge has ruled that the U.S. Department of Justice has enough evidence to move to trial against Ethereum developer Virgil Griffith.

The Ethereum research scientist was arrested in Los Angeles last week and charged for allegedly aiding in the circumvention of U.S. Sanctions that have been placed on the Democratic People’s Republic of North Korea. (North Korea). Griffith will be released from jail once bond had been posted to await trial according to his defense lawyer, Brian Klein.

Klein disclosed in a tweet on Monday that he now represents Griffith, who "looks forward to his day in court, when the full story can come out."

The U.S. Attorney's Office of the Southern District of New York announced on Nov. 29, that Griffith had been charged with ‘Conspiracy to Violate the International Emergency Economic Powers Act (IEEPA)’ by traveling to the Democratic People’s Republic of Korea (DPRK or North Korea) in order to deliver a presentation and technical advice on using cryptocurrency and blockchain technology to evade sanctions."