US Federal Reserve Raises Interest Rates since 2018: Implications for Crypto

The United States Federal Reserve announced to raise its interest rates by 25 basis points, the first time in about three years it will be making such a move since December 2018. 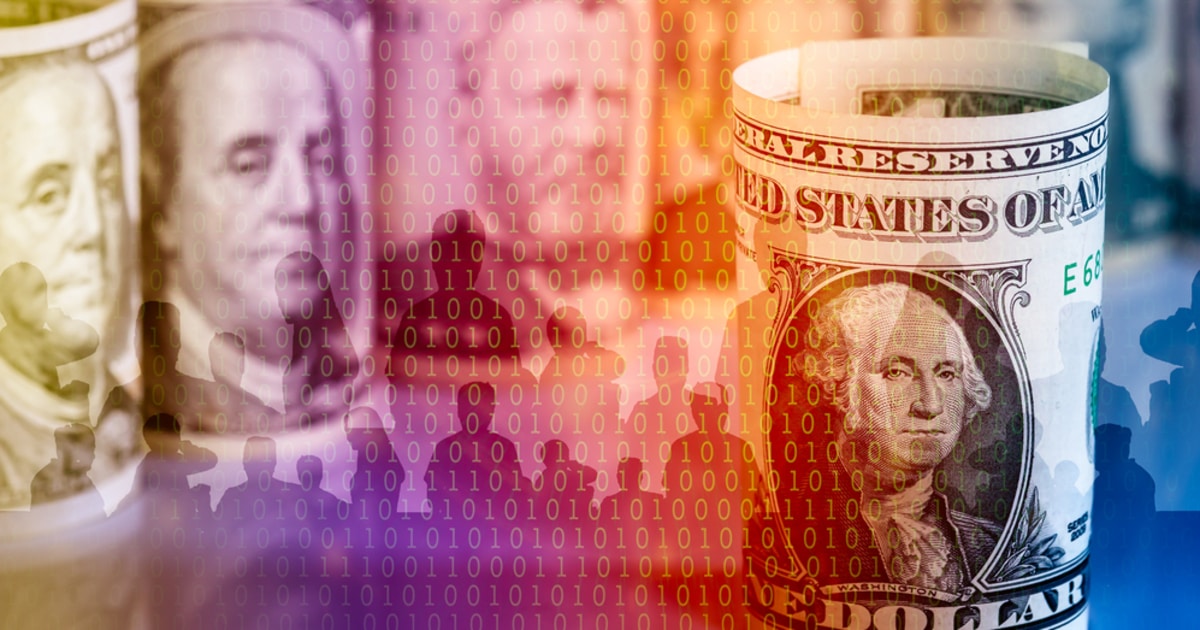 When the Coronavirus pandemic hit in 2020, the apex central bank reduced the interest rate to Zero in order to help the economy cushion the strain being ushered in by the pandemic.

The Justification for the Interest Rate Hike

Two years down the line, the economy has notably been experiencing a massive inflation spike that the drivers of the United States economy believe is best addressed by raising the interest rates.

While this 25 basis points hike is the first of many hikes that are slated for this year, industrial producers will generally be cushioned in how they access capital and churn out goods into the economy. The same applies to everyone accessing funding from established traditional financial institutions.

While the interest rate hike is billed to impact everyone in the United States, a lot of investors are set to benefit as the attractiveness of the traditional bond market is now bullish, with banking institutions also set to benefit from hiking rates associated with borrowing.

The Impact for Cryptocurrencies

Keeping the interest rate at zero is the best-case scenario for digital currencies. Several of its offshoot, including Decentralized Finance (DeFi), would have benefitted more like the startups in this space provide an investing alternative where the traditional market was not offering.

However, the 25 basis points increment only implies a 0.25% increment that pales compared to the potential growth rates found in the digital currency or DeFi ecosystems today. Crypto is thus still looking good for the most part, but a continuous hike in rate might stir the hearts of risk-averse investors to choose safe assets compared to the more volatile ones prevented by digital currencies.

The rate hike seems not to be impacting the price of Bitcoin (BTC) as of the time of writing, with the nascent asset class up 2.83% to $40,800.25 per data from CoinMarketCap.