Ukraine's push for the regulation of cryptocurrencies has successfully undergone its first hearing while it awaits the second and third hearing before it can evolve into a law. 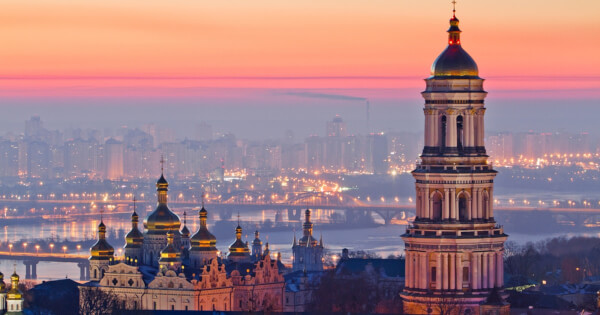 Should the cryptocurrency regulation bill finally be passed by lawmakers, Ukraine will rank as one of the countries that have enacted laws that favor cryptocurrencies worldwide.

During the parliamentary hearing, some lawmakers expressed displeasure in the attention given to virtual assets. The lawmakers said there are more pressing matters that concern the Ukrainian economy that needs to be addressed. Even with this argument, the bill still moved to the next stage after it received 229 "yes" votes out of 340.

Although the law is leaning towards not considering virtual assets as a legal tender in Ukraine, digital assets that wish to be acknowledged in the market must have a backing affirming that it is either going to find use as a type of goods or services.

The cryptocurrencies will be monitored by Ukraine's Ministry of Digital Transformation and any crypto service provider who intends to trade must register before access can be granted. Documents establishing their authenticity and originality as well as ownership structure and confidentiality of user information must be provided to increase customers' security and trust once the bill eventually evolves into law.

While the Ukrainian lawmakers are still deciding on the draft bill for digital currencies, the Swiss Parliament has launched a public consultation in a bid to finalize the proposed amendments of the extant laws in the country so as to promote the working conditions of cryptocurrencies and blockchain generally.

The State Duma of Russia also passed the Digital Financial Assets (DFA) bill which amongst other clauses decrees that every cryptocurrency transaction must follow a legalization process to reflect its transparency.