Switzerland announced that it has initiated a consultation process ahead of its plans to effect amendments in its extant laws to accommodate blockchain technology and/or Distributed Ledger Technology (DLT). Per the announcement made by the country’s Federal Department of Finance, the consultation will span until February 2, 2021. 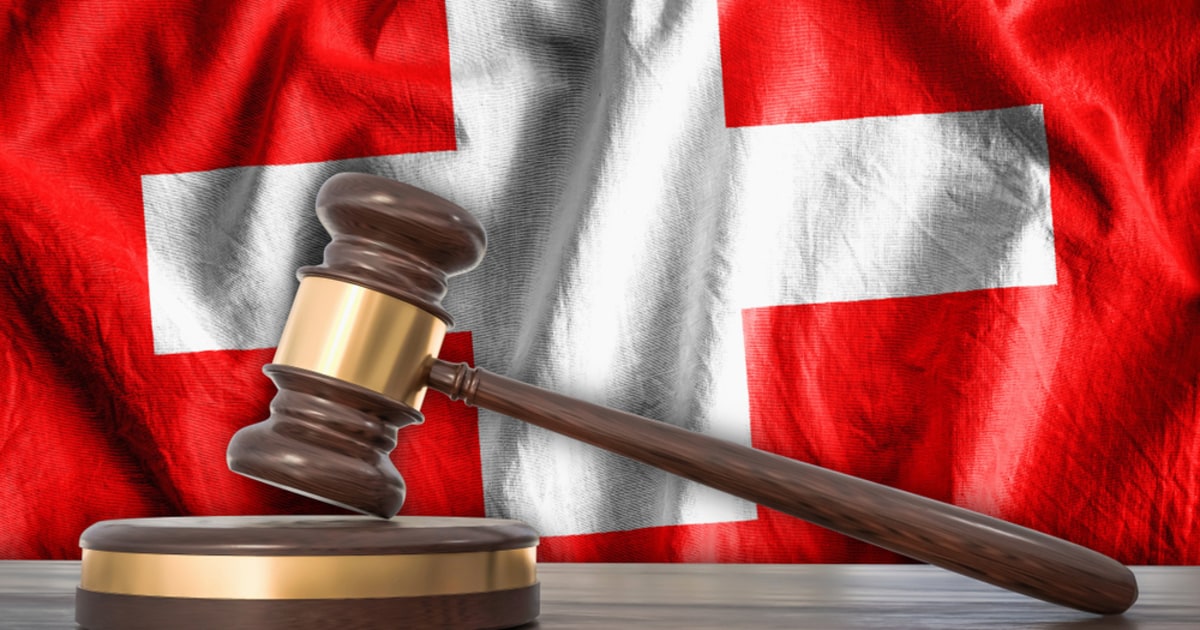 According to the release, the Switzerland parliament has unanimously adopted the Federal Act that seeks to implement the adaptation of the Federal Law to developments in Distributed Ledger Technology (DLT), thereby prompting the amendment of specific provisions in ten existing federal acts. As noted, a blanket ordinance will now be put in place to incorporate the legislative amendments voted by Parliament into law at the federal ordinance level.

Among the stakeholders that are being consulted include each Canton, political parties, as well as any interested parties. The move also solidifies Switzerland’s insistent drive in bringing alive new sets of regulations that will target and enhance the growth seen in the blockchain ecosystem. Billed to become enforced in August 2021, the amendments being solicited will limit the ombudsman affiliation requirement for specific financial service providers operating within the shores of Switzerland.

Switzerland is a crypto-centric nation with numerous blockchain-based companies including the Facebook Libra association. The government is one of the first to realize the inherent potential of Blockchain technology and has proposed a suitable regulation to capture the industry as far back as November 2019.

The country’s lenient embrace of blockchain technology has also indirectly impacted the surge of innovations in the space. Swiss scientists recently discovered a new way to solve bitcoin’s scalability challenges by replacing the current quorum consensus system with the Contagion Algorithm which seeks to ensure consistency, totality, and validity of a transaction and for sending the original sampled process to a set of randomly picked systems within the network.

The implication of this is that the government’s disposition to blockchain leads Swiss stakeholders to be involved in proferring solutions to challenges encountered in our world, including in real estate amongst others through blockchain.