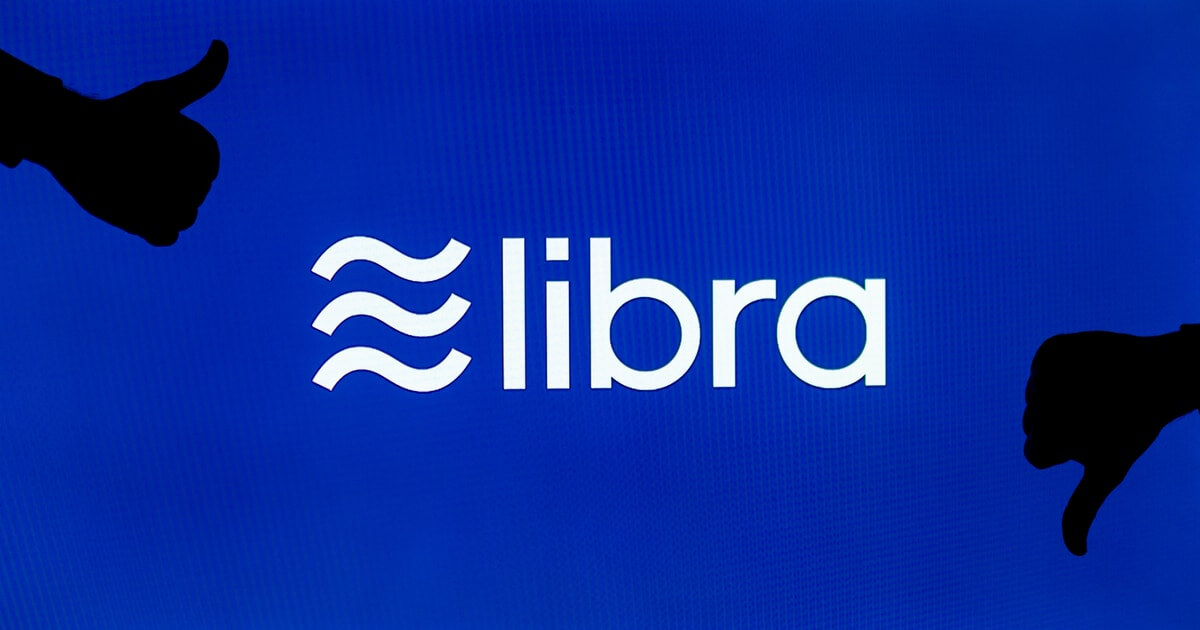 The Libra Association has reaffirmed its commitment in creating a payments-oriented stablecoin, holding its inaugural meeting yesterday in Geneva, Switzerland.

According to a report from Reuters, the backers of Facebook’s cryptocurrency project selected a five-member governance board voted on articles of association, as mandated by Swiss law.

The ruling council will need to reach a majority vote on most major decisions. Any proposed changes to management or membership arrangements will require a two-thirds majority vote.

The meeting took place in spite of a significant loss of support being reported over the last week which included major payments networks PayPal, Mastercard, Visa and Stripe who were joined by online auction giant eBay. The latest member defection came from the online travel company Booking Holding earlier on the same day.

According to Reuters, the only remaining payments firm in the Libra Association is Netherlands-based PayU, which purportedly does not operate in the United States, Canada and many areas in Africa and the Middle East.

At the recent meeting, the Libra Association expressed optimism and pledged their commitment to persevere and go ahead with the project. Dante Disparte, Head of Policy and Communications, Libra Association, stated that they perceive the recent desertion of major backers is “a correction; it’s not a setback.” Disparte did acknowledge that the coin could face delays as regulators continue to scrutinize the project.

Stablecoins Under The Microscope

On the same day as the Libra Association’s inaugural meeting, the G7 group of nations released a report outlining nine major risks that digital currencies, such as Facebook’s proposed Libra, pose to the global financial system.

The G7 report warned that even if member firms of the governing Libra Association properly addressed regulatory concerns, it still may not necessarily be approved. From the report, “The G7 believe that no stablecoin project should begin operation until the legal, regulatory and oversight challenges and risks are adequately addressed,” concluding that, “Addressing such risks is not necessarily a guarantee of regulatory approval for a stablecoin arrangement.”

The G7 report did not specifically single out Libra, however, it is difficult to interpret it as good news for the digital payments system. In the face of increasing scrutiny, Facebook CEO, Mark Zuckerberg will testify before Congress later this month in an attempt to address lawmaker’s concerns regarding the proposed Libra stablecoin.