Twitter’s Chief Executive Officer Jack Dorsey has thrown his support behind the ongoing #EndSars campaign and protests in Nigeria with Bitcoin (BTC) donations. The protests aim to shine a light on police brutality in the African nation. 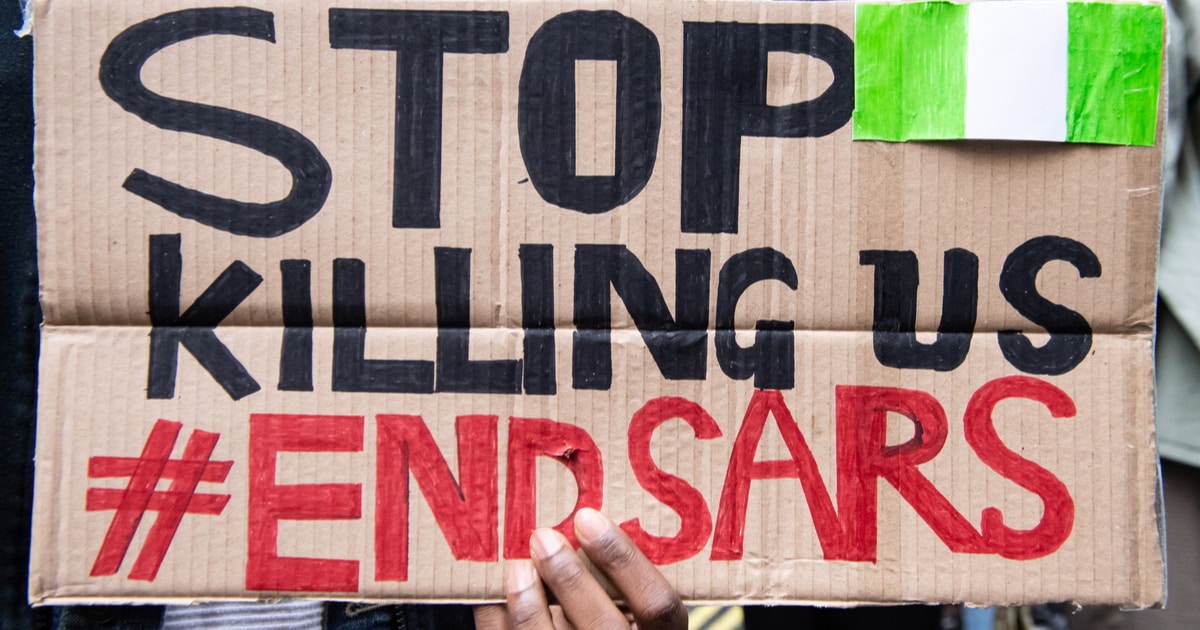 Dorsey revealed his support for the Nigerian movement via Twitter on Wednesday where he said:

“Donate via #Bitcoin to help #EndSARS”

The ongoing #EndSars protests have plunged Nigeria, Africa’s most populous nation into a state of unrest in which the youth population took to the streets to protest against the seemingly unending human rights violation imposed by a unit of the Federal Police Force dubbed Special Anti Robbery Squad (SARS). Backed by the power of the state, the SARS unit was created to fight armed robbery, kidnappings as well as other criminal activities but over time, they have resorted to the extortion of the youth population particularly those who have a positive inclination to digital means of earning.

With the years gone by in which there have been calls from various quarters to reform the rogue SARS unit, the situation has only seemed to grow worse, and now, the youths are determined to protest until the SARS unit is disbanded and assurance of reformed police is given by the government to end all other forms of reported brutality.

Jack Dorsey’s Bitcoin donation came after funds raised to support the protests were reported threatened to be shut down by the government and the cryptocurrency savvy youth population resorted to a blockchain-backed alternative that is free from the power of the state.

Jack Dorsey who weighed in on the Coinbase’s ‘Apolitical’ controversy is undoubtedly living true to his words and believes that refusing to join societal discourse “leaves people behind.” With Jack donating to the massively trending #EndSars protest both on social media and across the streets of Nigerian cities, he has set an example that can further show the world the good cause bitcoin can be used for.

Bitcoin donations are not uncommon in the crypto-sphere, and as Blockchain.news reported, bitcoin donations were received to help fight the devastating effects and to provide reliefs to victims caught up in the Australian bushfires back in April