Following the move by Coinbase CEO Brian Armstrong to offer severance packages to staff who disagrees with the ‘apolitical’ stance of the company, industry heavyweights including Twitter’s Chief Executive Officer Jack Dorsey has waded into the controversy. 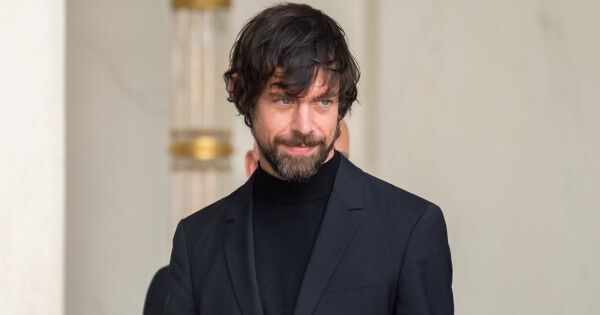 Taking to his Twitter handle, Dorsey faulted Armstrong’s position, saying that Bitcoin and cryptocurrencies were are direct activism against the predatory financial system, which in itself is a major societal issue everyone should be interested in.

“Bitcoin (aka “crypto”) is direct activism against an unverifiable and exclusionary financial system which negatively affects so much of our society. Important to at *least* acknowledge and connect the related societal issues your customers face daily. This leaves people behind.”

Recall that Blockchain.news reported that Armstrong intends to integrate the company’s mission as the ultimate focus of his staff, while categorically stating that wider societal issues will not be debated in the line of duty. In faulting this, Dorsey said opined that connecting with broader societal challenges can help make workplace missions clear.

“There are real issues that real people who use these services every day experience. Why would we not acknowledge and connect with our mission? Not asking for solutions, but as we connect the issues the solutions become clearer.”

Furthermore, he pointed out that workers in one company are customers in another and as such, the company’s current position is ‘against relevancy’ for the largest audience.

While it is unclear how many more twists the Coinbase policy will stir, some observers have supported the move by Coinbase noting that businesses are expected to stay out of politics.

Despite differing positions, the Twitter CEO has recently made the rounds declaring that the future of his company lies in blockchain technology, a sentiment Armstrong and Dorsey apparently share