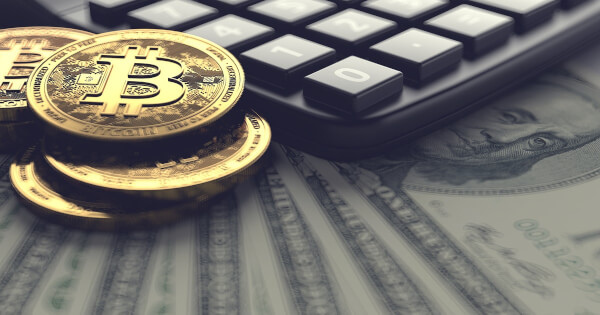 Trump’s proposed capital gains tax cuts, if passed, would most likely benefit Bitcoin and cryptocurrency traders in the US, and may offer some relief to those planning to stake on PoS chains like Ethereum—as the Inland Revenue Department (IRS) has recently turned its focus on this newer aspect of digital assets.

At a White House press conference earlier this week, US President Trump said that a capital gains tax cut was something his administration was very seriously considering, as it would “create more jobs.”

While President Trump will have to get lawmakers in Congress on the side to pass the capital gains tax cut, he could also issue an executive order and cut taxes by indexing capital gains to inflation.

According to Bloomberg, indexing capital gains to inflation (CPI) is where the original purchase price of an asset is adjusted so that no tax is paid on the appreciation that is tied to inflation when the asset is sold. For crypto traders, this could be the less ideal tax cut as cryptocurrency profits often make CPI appear insignificant.

US Capital Gains Tax for Staking

As reported by Blockchain.News, in Notice 2014-21, the IRS explained that they have applied general principles of tax law to determine that cryptocurrencies or virtual currency are classified as property for federal tax purposes.

United States citizens are required to report all gains and losses to the IRS—with every single transaction including when they earn cryptocurrency via staking rewards. Due to the property classification, any failure to report income on the sale of cryptocurrencies could incur penalties and added interest on the unpaid amount.

As Proof-of-Stake blockchains like, Cardano and Ethereum 2.0 looms on the horizon, paying a capital gains tax on staking rewards could be a nightmare for participating crypto traders who will need to record the amount and price at the time the staking rewards were distributed.

The impending rise of staking on blockchain’s like Ethereum spurred four Representatives of United States Congress to request that the Inland Revenue Service ensure they do not overtax staking rewards gained from cryptocurrency staking on Proof-of-Stake (PoS) blockchains, in a letter on Aug 4.

Should President Donald Trump manage to pass his proposed capital gains tax cut, it could allow stakers to keep more of the profits gained but unfortunately will not save them from the obligatory paperwork.