Input Output (IOHK), the blockchain engineering company behind Cardano has released the new Daedalus wallet for the Shelley testnet, less than a week after the Cardano Virtual Summit. 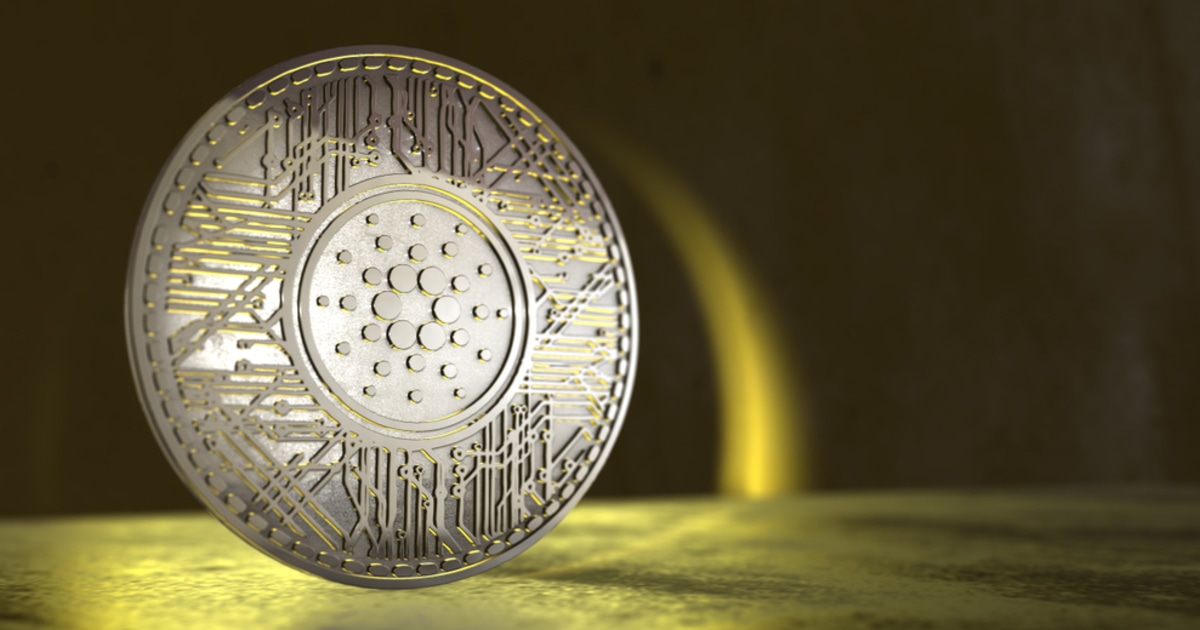 The new version 1.2.0-STN1, enables users to try out the new functions brought by the new Shelley update in a sandboxed environment using test-ADA. New features, including delegation, stake pools, and rewards distribution will also be available in the sandboxed environment to simplify the staking process.

“The new Daedalus wallet (1.2.0-STN1) is now available from the Cardano testnets site; remember, for your own security, only download Daedalus from official IOHK or Cardano sites.”

With new delegation features added to the Daedalus test wallet, users on the Shelley testnet can create a Shelley wallet, and leverage testnet Faucet to delegate ADA from their wallet to a stake pool.

As for the weeks ahead, the new Daedalus testnet functionality will be added during the Shelley roll out, according to IOHK. These features include the expansion of stake pool functionality with the ability to display stake pool ranking based on the amount an ADA user plans to delegate.

The addition of support will also be made for the transfer of funds from the old generation—Byron wallets to the new Shelley generation wallets, as well as claiming incentivized testnet rewards.

Users will be able to earn testnet ADA with the new wallet, to see how the real rewards will work in the mainnet later this year.

The Shelley update and code was implemented to the Cardano mainnet just a week ago, however, the Shelley hard fork is expected on July 29. The incentivized testnet (ITN) rewards are to launch on August 3, and the staking functions on August 18, as Cardano’s upcoming milestones.

IOHK mentioned that later this week, a full video would be available as an in-depth tutorial introducing the new features.

The future of Cardano: Full decentralization and the “Voltaire era”

The Shelley hard fork marks the remaining step towards full decentralization on the Cardano blockchain. IOHK recently announced that it is launching a technology ecosystem fund—cFund, with Wave Financial Group, with investments made globally with a typical size of $250,000-$500,000.

In partnership with the crypto asset management fund Wave, the fund will total in $20 million which will provide money for companies and projects in the Cardano ecosystem. IOHK will be committing to half of the fund, $10 million, while Wave will be raising the other half.