Former US President Donald Trump resurfaces to the public again. However, this time, Trump came for Bitcoin (BTC), said he doesn't like Bitcoin, calling it like a scam. 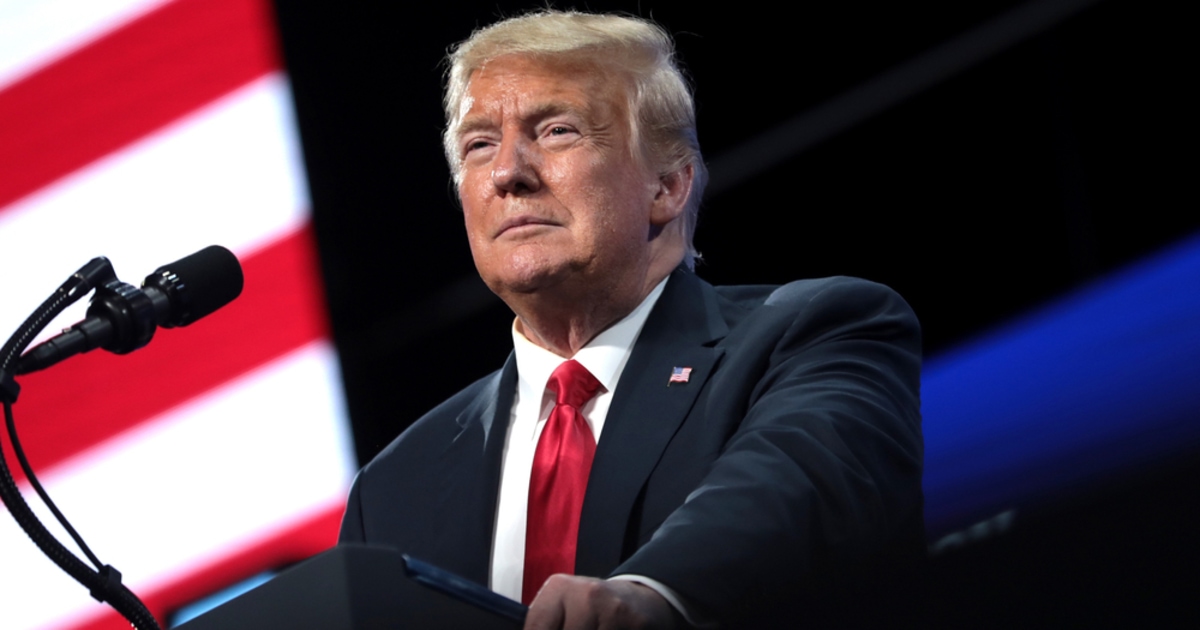 According to a Forbes report on the former President’s interview with Fox Business Network’s Stuart Varney, Trump opposed Bitcoin’s outlook in competing against the United States Dollar, a sentiment growing amongst crypto proponents recently.

“Bitcoin, it just seems like a scam,” Trump said. “I don’t like it because it’s another currency competing against the dollar ... I want the dollar to be the currency of the world. That’s what I’ve always said.”

Bitcoin was the pioneering cryptocurrency as a digital currency and has given birth to numerous other alternative cryptocurrencies numbering in their thousands today. Like BTC that made its debut back in 2009, volatility rocks the ecosystem in which it operates, and other digital assets are also prone to extreme volatilities. That remains one of the key reasons why Trump and a host of other American elites are not fans of the new forms of money.

Earlier in May, Berkshire Hathaway Vice-Chairman and long-time ally of Warren Buffet, Charlie Munger, also expressed his position about Bitcoin and, by extension, other digital currencies.

“Of course, I hate the bitcoin success. I don’t welcome a currency that’s so useful to kidnappers and extortionists and so forth, nor do I like just shuffling out of your extra billions of billions of dollars to somebody who just invented a new financial product out of thin air,” 97-year-old Munger said. “I think I should say modestly that the whole damn development is disgusting and contrary to the interests of civilisation.”

On his part, Donald Trump has always noted he is not a fan of cryptocurrencies due to their high volatility. John Bolton, a former national security advisor in the Trump administration, has even purported that the former President ordered his former Treasury Secretary Steven Mnuchin to crack down on Bitcoin in mid-2018. Unlike core Wall Street players, the latest comments showed that Donald Trump's stance, a business mogul and billionaire, has not changed over time.