According to a cybersecurity researcher, Bitcoin thieves and hackers have controlled more exit relays on the Tor network this year than in the past five, raising serious cybersecurity concerns that experts are looking to fix. 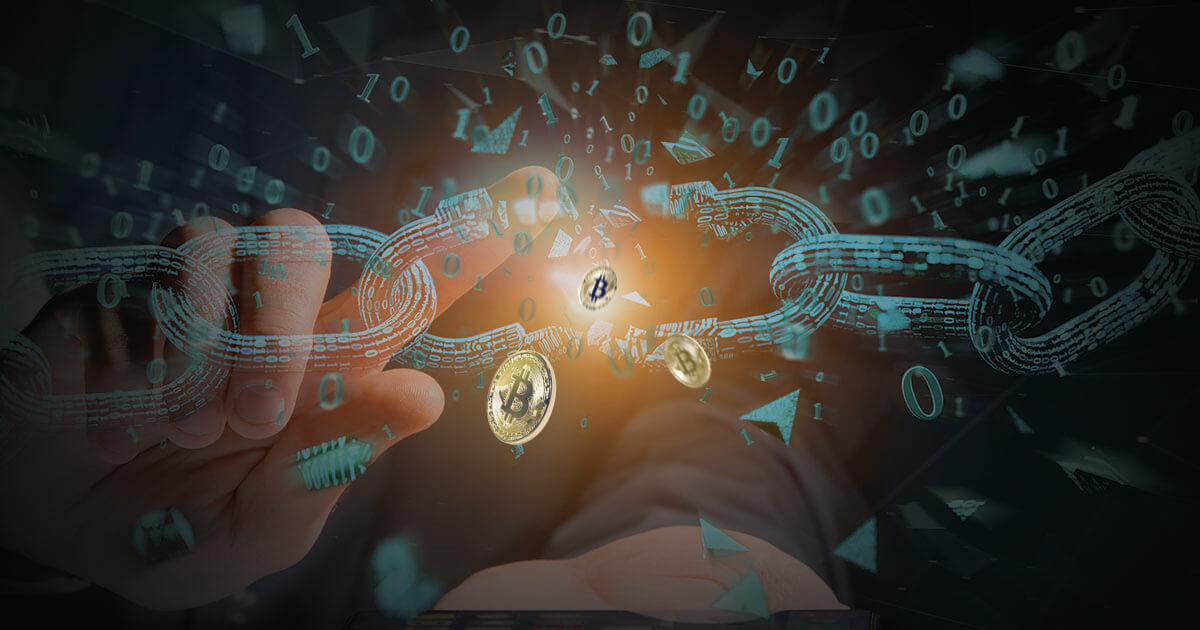 What is Tor Network?

Tor network is a routing system that aims at protecting users’ online anonymity and online activity by bouncing a user’s traffic through a network of relays. This system makes it extremely difficult to track a user’s identity. Though the Tor network provides multiple security functions and anonymity for companies and individuals, it has also been used for illicit purposes by Bitcoin scam artists.

Hackers More Active on Tor Than Ever Before

With the research brought up by cybersecurity researcher operating under the handle nusenu, data shows that in 2020, Bitcoin (BTC) scammers and crypto hackers operating on the Tor network have managed to control 24% of exit relays – the final step before a user’s search query pops up and presents the search request in question. By exerting control over these exit relays, cybercriminals are able to remove encryption protocols on websites, consequently leading to web users’ data being unprotected and up for scam artists to access and manipulate as they wish. Nusenu indicated that the majority of the time, stolen information is used by fraudsters to steal Bitcoin funds.

To further explain how cryptocurrency-driven criminals operated, nusenu referenced past cases of Bitcoin theft and said:

Since the report, hackers’ miscellaneous activities have been tracked and taken down. However, it appears that attackers still control more than 10% of exit relay nodes, which is a cause for concern for cybersecurity officials.

Recently, Australia recorded its first case of cryptocurrency theft charge. An Australian 25-year-old stole more than 100,000 Ripple (XRP) tokens and converted the assets to Bitcoin through an overseas Chinese exchange. The stolen cryptocurrency was then shuffled into different digital wallets to make the stolen assets undetectable by law enforcement.

As Bitcoin surges in pricing on the market, it is a much-desired hedge by many. According to market experts, the digital asset is going to soar even more in pricing. The use of Bitcoin to funnel criminal activities is therefore not uncommon, with BTC's increased demand and its decentralized feature.

In July, two Italians minors were detained for instigating child pornography viewings on the dark web in exchange for Bitcoin payments.