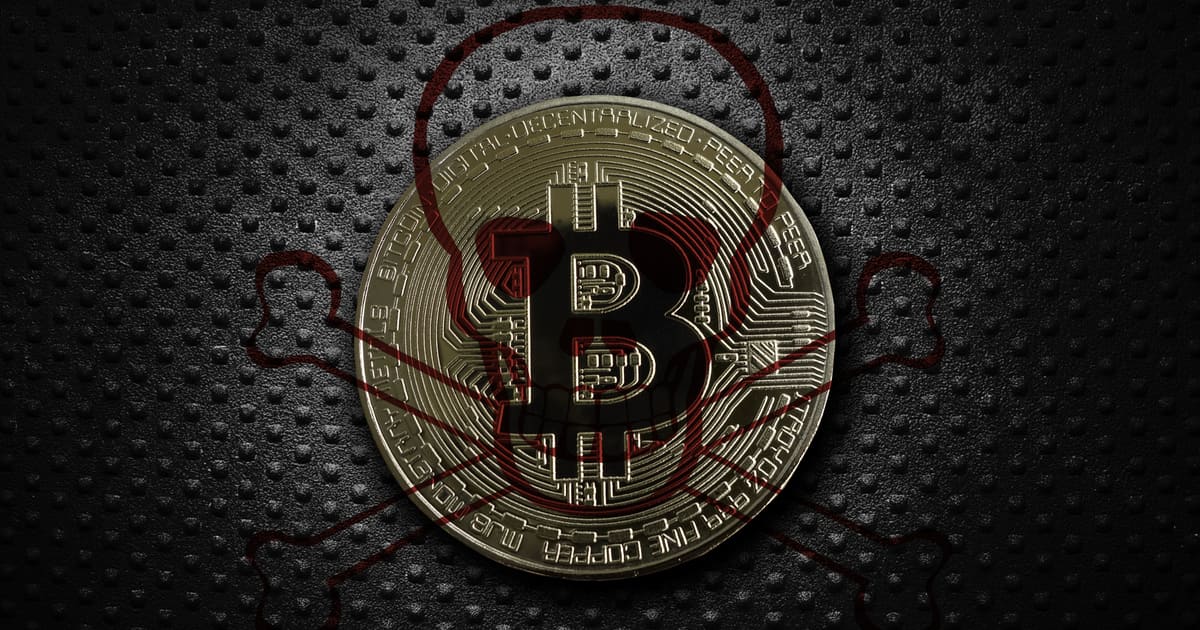 A 45-year-old man from Columbia, Missouri pled guilty yesterday in a US federal court to one count of aggravated identity theft and one count of attempting to acquire a chemical weapon—via the dark web using Bitcoin.

According to the United States Department on Justice (DoJ), Jason William Siesser admitted before U.S. Magistrate Judge Willie J. Epps, Jr. that he attempted to obtain chemical weapons on two separate occasions in mid-2018 using around $150 dollars in Bitcoin.

The statement from the DoJ, Siesser did not attempt to acquire that chemical weapon for a peaceful or protective purpose and the amount of toxic chemicals ordered were enough to kill up to 300 people.

Siesser was arrested by the Federal Bureau of Investigation (FBI) when the package arrived at his home addressed to juvenile living with him at the time— whose identity he used without authorization. Siesser admitted that he had paid for the chemical weapon with at a rate of $52 dollars in Bitcoin per vial.

As for motive, the DoJ reports law enforcement agents also found letters located within the home which articulated Siesser’s heartache, anger, and resentment over a breakup and a desire to exact revenge on the mentioned person.

Bitcoin leveraged on Dark Web in the Darkest Ways

While the news of Siesser leveraging Bitcoin on the dark web is another example of the cryptocurrency having a nefarious purpose, it, unfortunately, is not the darkest story on the dark web of late.

As reported by Blockchain.News, two 17-year-old Italians were recently detained under the Delirium operation for instigating child pornography and live torture viewings on the dark web.

One of the teens uncovered encrypted websites that would enable his counterpart and him to witness live torture of children as well as sexual abuse of the minors. The two Italians paid Bitcoin (BTC) to a dark site address in order to unlock explicit footage of children being sexually abused. Some were reported to be tortured to the point of dying. All this happened on the live stream.

The deep-web website also had a feature linked to it that incited viewers to pay extra cryptocurrency in exchange for deciding what kind of torture and what level of it would be carried out next on the minors.