Australia recorded one of its first cases of cryptocurrency theft charges recently. 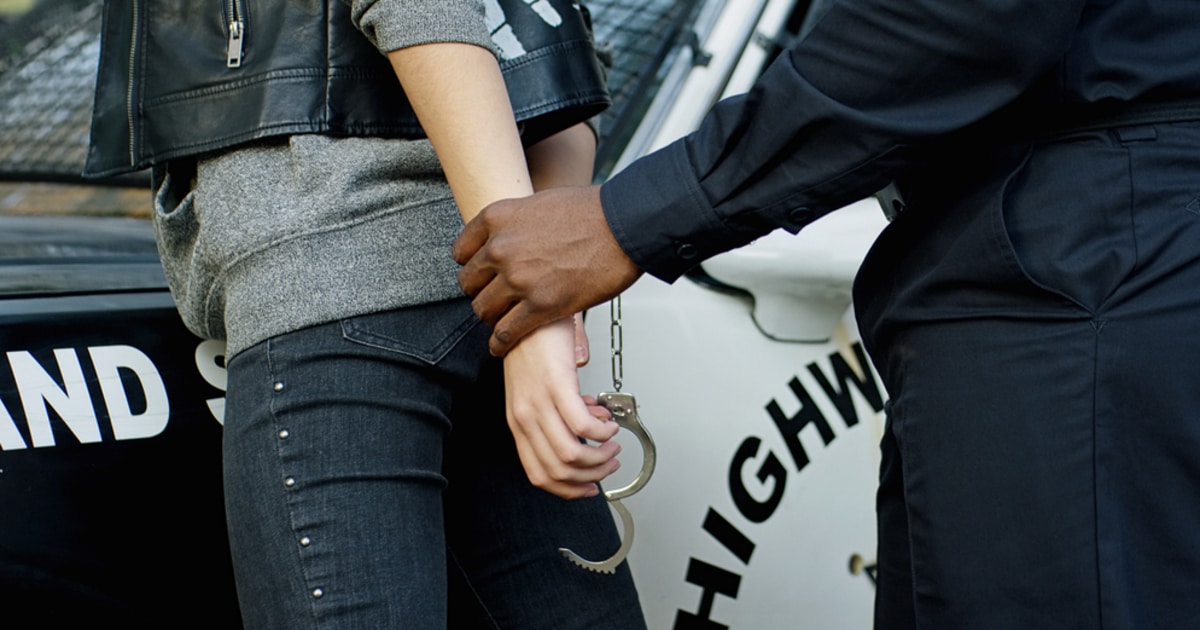 First Australian to Be Charged with Crypto Theft

Australian 25-year-old Kathryn Nguyen has been arrested and sentenced to a maximum of 2 years and 3 months in prison for stealing more than 100,000 Ripple (XRP) tokens in January 2018. Along with an accomplice, Nguyen hacked a 56-year-old man’s cryptocurrency account, managing to swap the two-factor authentication of the victim onto her phone.

To store the large sum of stolen crypto, she then proceeded to transfer the assets to an overseas Chinese exchange, and traded XRP for Bitcoin. The stolen cryptocurrency was also shuffled into different digital wallets to cover the act. Nguyen and her accomplice carried out the digital heist at a time where XRP crypto was booming, and Ripple coins were worth $4 each. This translated to $400,000 in XRP for the Australian native, a hefty cryptocurrency sum.

To carry out the arrest, Australian law enforcers raided Nguyen’s home and seized computers, phones and money. When overlooking the case, judge Chris Craigie found it difficult to condemn the female and send her to prison for cryptocurrency fraud. According to News Corp, Craigie said that it was “a difficult and troubling decision to send Nguyen in prison and that her references reflected a generous and hardworking personality,” adding that she appeared to have acted out of character while engaging in crypto theft. It may seem as if the judge empathizes with the crypto offender's case.

Nguyen’s parole hearing is set for October 2021. Since the cryptocurrency theft in 2018, Ripple’s pricing on the market has dropped, making the value of stolen XRP worth approximately $30,000 at the time of writing.

Cybercrime Is Relatively New in Australia

When speaking about the case to Information Age, Detective Superintendent of NSW Cybercrime Matthew Craft addressed the issue and said:

“The problem we have nationally – not just in New South Wales – is that the reporting for cyber related crimes is very low.”

Officials have had a hard time categorizing and dealing with cybercrime cases with regulatory actions, as digital theft transcends borders. Detective Craft stated that when cyber hackers are located overseas, there is “not much law enforcement can do,” as it is out of their jurisdiction.

In response to these allegations, Chinese government has vehemently denied all claims of being involved in cyberattacks worldwide.