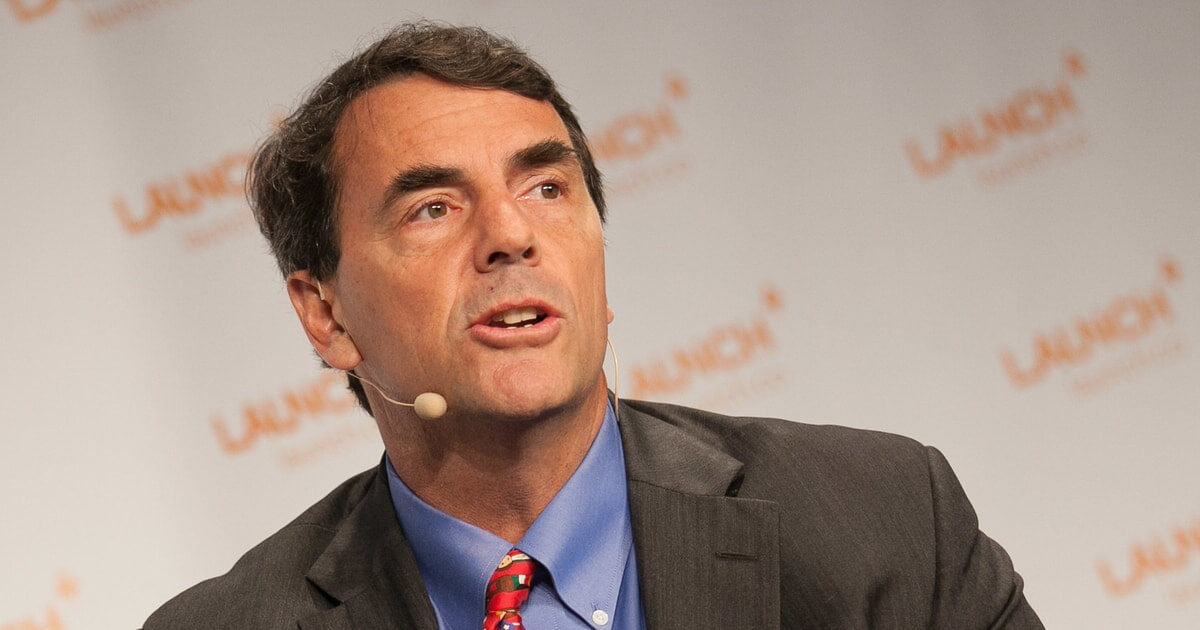 Tim Draper is a billionaire investor best known to the crypto community for his participation in the FBI’s 2014 Silk road auctions where he won thousands of Bitcoin.

Draper now appears to have set his sights on being a ground floor investor in India’s emerging cryptocurrency industry.

In an interview on March 21, the venture capitalist revealed that he had met with several Indian Bitcoin and crypto start up businesses on a recent visit to the nation and that he, “hopes to be able to fund a number of them.”

On March 4, India’s Supreme Court reversed the ban imposed by the Reserve Bank of India (RBI), the nation’s central bank, on banks and other regulated entities dealing with cryptocurrencies. Draper called the development a ‘renaissance’ for the country’s cryptocurrency sector in a tweet on March 22 and believes the current global financial crisis will help reveal the advantages of cryptocurrency.

Draper said in his interview, “The Supreme Court of India and the Indian government have shown that the best ideas ultimately prevail, and just in time, because the benefits of Bitcoin and crypto over current systems will become apparent during this crisis.”

Supreme Court Reversal Could Be Reversed

However, since the crypto ban’s reversal it has been revealed that the Reserve Bank of India (RBI) has planned to report a review petition and appeal the recent Supreme Court’s cryptocurrency ruling.

The review petition from the nation’s central bank arose from concerns of the apex court’s decision that could pave the way for trading in cryptocurrencies and put the banking system at risk.