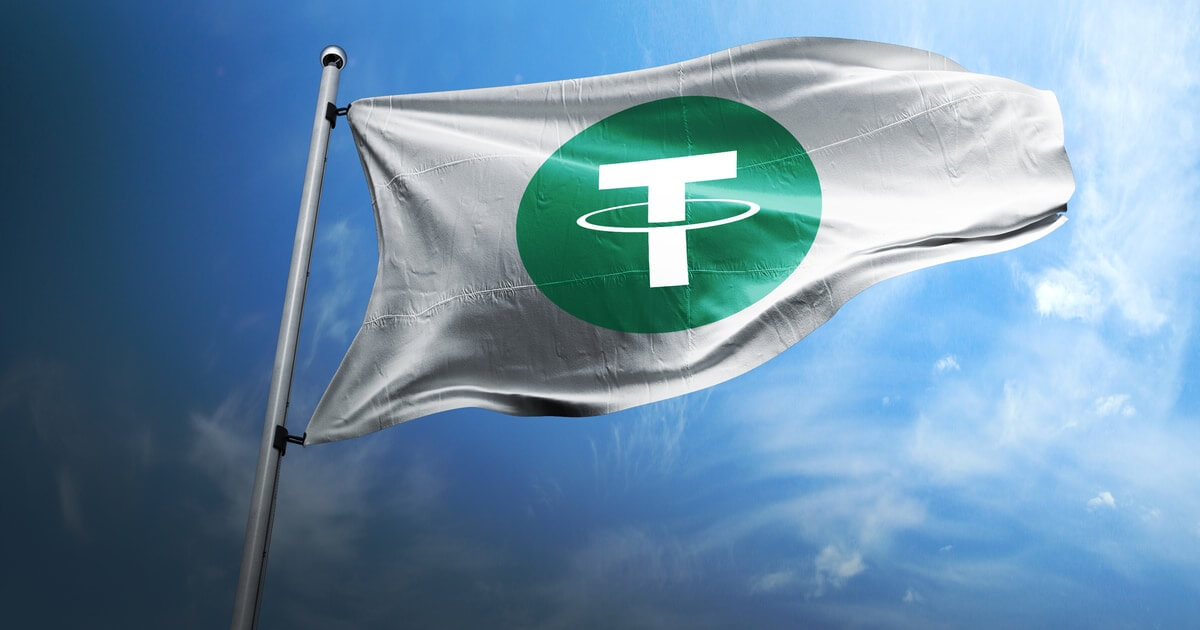 Tether’s USDT token, the world’s largest stablecoin by marketcap, has launched on the Bitcoin Cash network.

As the Coronavirus disruption has taken hold of the markets, it appears that people are not turning to either Bitcoin or Gold in the face of the crisis but cold hard cash and their digital alternatives. Tether in particular has seen a surge of interest and its stablecoin, USDT, currently has a market cap of over $5.7 billion and over $180 million in new tokens have been created over the last few days.

USDT is available on the Bitcoin Cash network via the Simple Ledger Protocol (SLP) which is BCH’s token conceptually similar to Etheruem’s ERC20. USDT is also available on Algorand, EOS, Tron, Omni and the Liquid Network.

“A key strength of Tether is that it is underpinned by a rich diversity of different blockchains,” said Paolo Ardoino, CTO at Tether. “Our latest collaboration with Bitcoin Cash will provide Tether with a variety of benefits. We expect the adoption after launch to be pretty easy for any integrator. The launch will also support more applications on the Bitcoin Cash chain, with Tether facilitating payment for these applications.”

“It’s extremely exciting to hear that the world’s biggest stablecoin will be using the Bitcoin Cash Blockchain and that the millions of Bitcoin.com wallet holders will be able to send and receive Tether using SLP tokens,” said Roger Ver, Executive Chairman of Bitcoin.com.

With built-in token management support, users can send, receive, and store a variety of tokens that represent anything from dollar-pegged stablecoins to virtual gaming assets and company loyalty points, with the private keys held only by the user.

Tether has emerged as a behemoth in the stablecoin arena as it is the most utilized by traders on market capitalization and has existing partnerships with other platforms, such as Tron, Omni, EOS, Ethereum, and the Liquid Network.

Prior to the Bitcoin Cash announcement, Algorand became the latest platform to host USDT, and its users will be able to access it using high scalability and speed. For instance, it has been revealed that Tether’s presence on Algorand will see block confirmation undertaken in less than four seconds, and transaction fees will be a fraction of a cent, which optimizes blockchain opportunities for micropayments.

Tether’s  CTO, Paolo Ardoino, acknowledged, “Our collaboration with Algorand leverages the speed and security of Algorand's protocol to give traders fast settlement and reduced counterparty risk in their fiat to digital asset transactions. Tether and Algorand both share a desire to keep building next-generation financial products, and we feel our growing customer base will appreciate and benefit greatly from this collaboration.”