Why is economic freedom so important in modern society?

Spoken at the keynote of Block Live Asia 2019, Roger Ver (a.k.a. Bitcoin Jesus) shared his views on the latest development of Bitcoin Cash (BCH). We have the privilege to speak with Roger, which he revealed the latest privacy features on BCH! He also explained why BCH is the best cryptocurrency to promote economic freedom in the world in the first half of our interview. 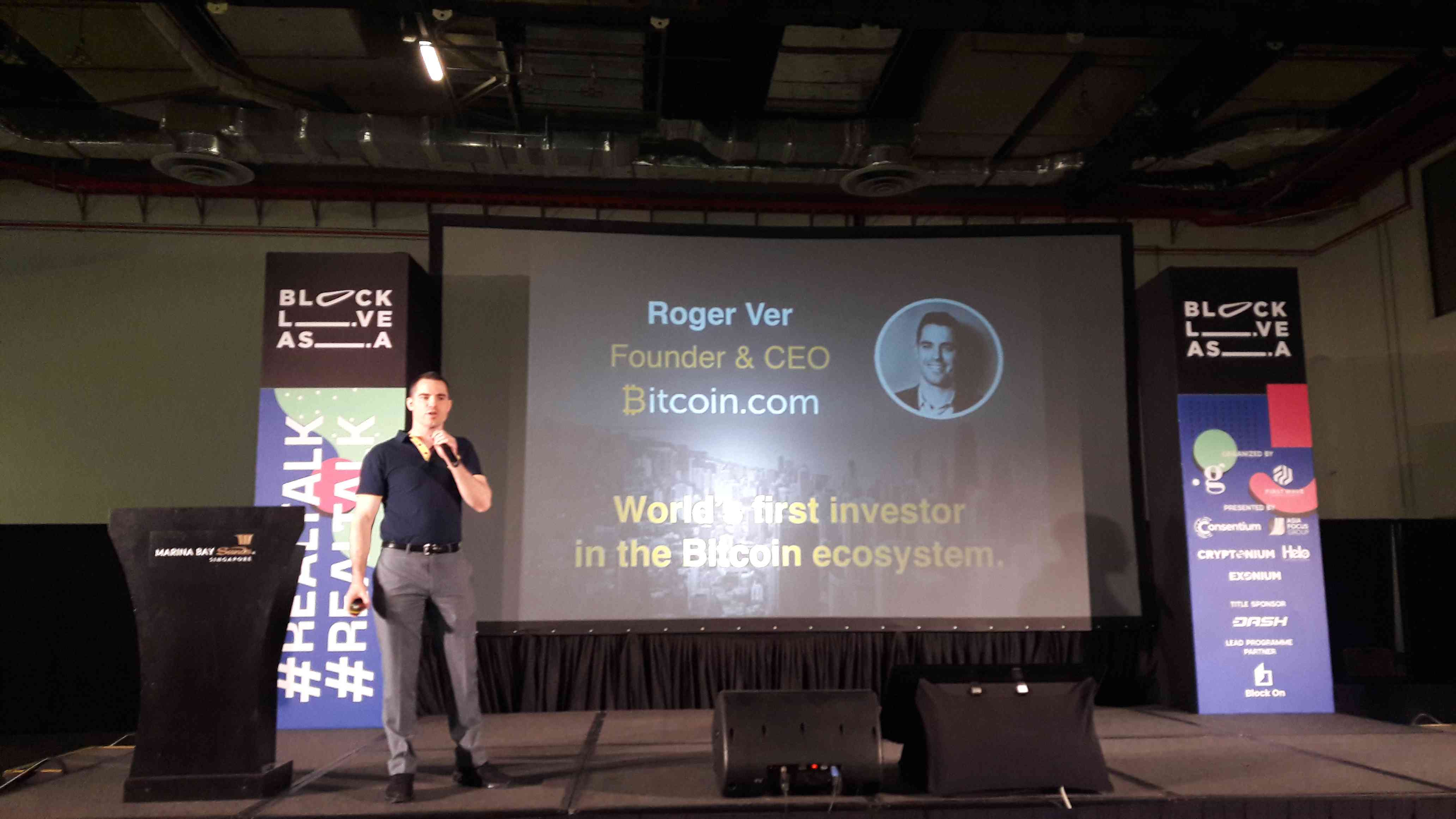 Roger Ver is one of the pioneers in Bitcoin investment.

How would you compare the adoption of Bitcoin (BTC) and BCH?

I think what drove BTC to become popular in the first place is where people start using it in actual commerce, and that started catching the attention of other people. BCH is being used in commerce more and more every week, and I think that we're going to see everything BTC has on BCH plus a lot more with the exception of the high fees in Bitcoin’s blocks. 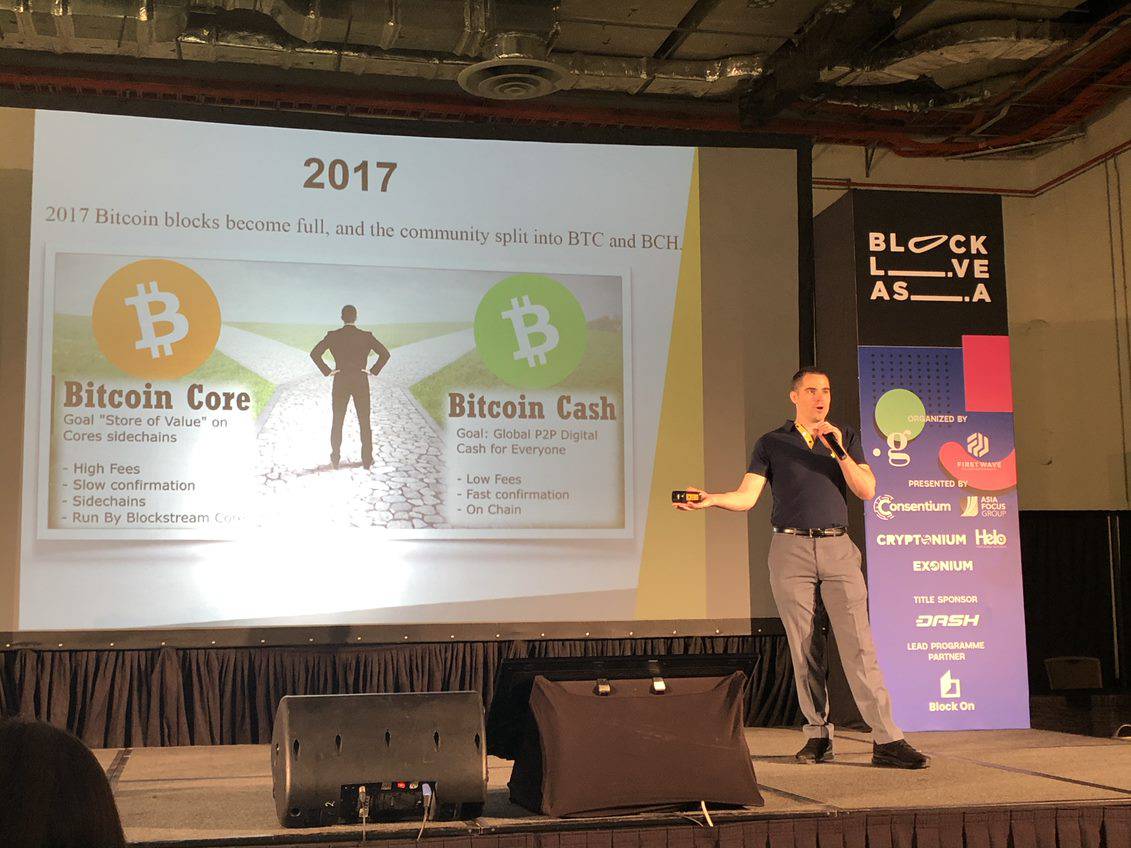 Spoken at keynote “How Cryptocurrency Will Change the World”, Roger Ver explained the ideological differences of BTC and BCH.

We just launched CashShuffle from CashShuffle.com, which enables privacy on BCH by shuffling your coins with other people. We're going to integrate that directly into the wallet of Bitcoin.com. Transactions in BCH are not only fast, cheap and reliable, but also they're becoming private as well. I think this is very important because one of the characteristics of what makes money “money” is fungibility. In order for money to be fungible, it has to be private. BCH has it all. That's why I'm so excited about it and busy promoting it every day.

What are the key technical challenges to implement the privacy features on BCH?

I think the challenges are the time required for developers to get things done. Everything takes time and there are only 24 hours in the day, but all of us in the Bitcoin Cash community is really passionate about bringing more economic freedom to the world. We're busy building these tools to enable more economic freedom as quickly as possible. 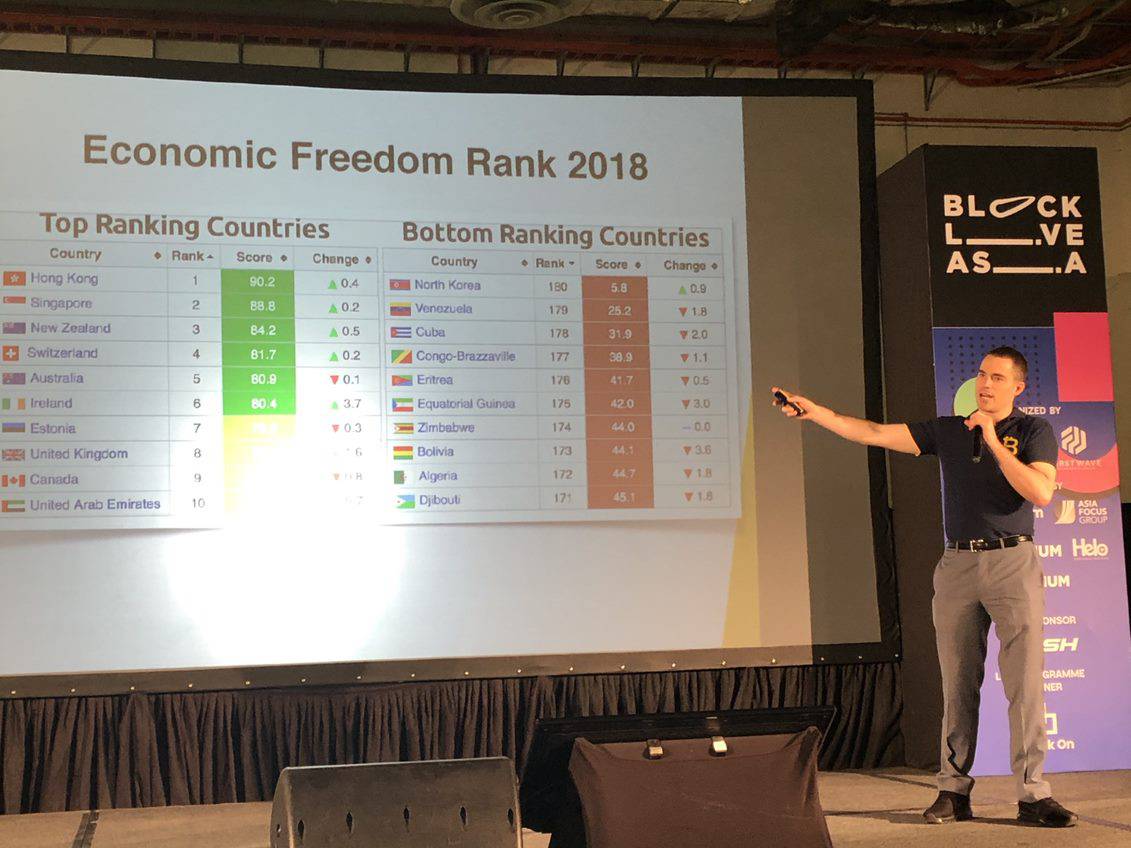 Roger Ver shared the current state of economic freedom in the world, with top and bottom ranking countries.

In terms of economic freedom, do you think the strategy of BCH will penetrate into developing country first? Such as African countries where most people are suffering from poverty and hunger. How would you compare BCH’s penetration into developing and developed countries?

I think it's hard to know. People in developed countries often have more free time to study new things, whereas people in less developed countries have less free time to learn about new things or fewer resources to devote to that. But in places like Venezuela, or countries that are having a lot of problems with their traditional currency, maybe that's a really good opportunity for BCH to really gain attraction. I don't know the answer, but the market will figure it out. 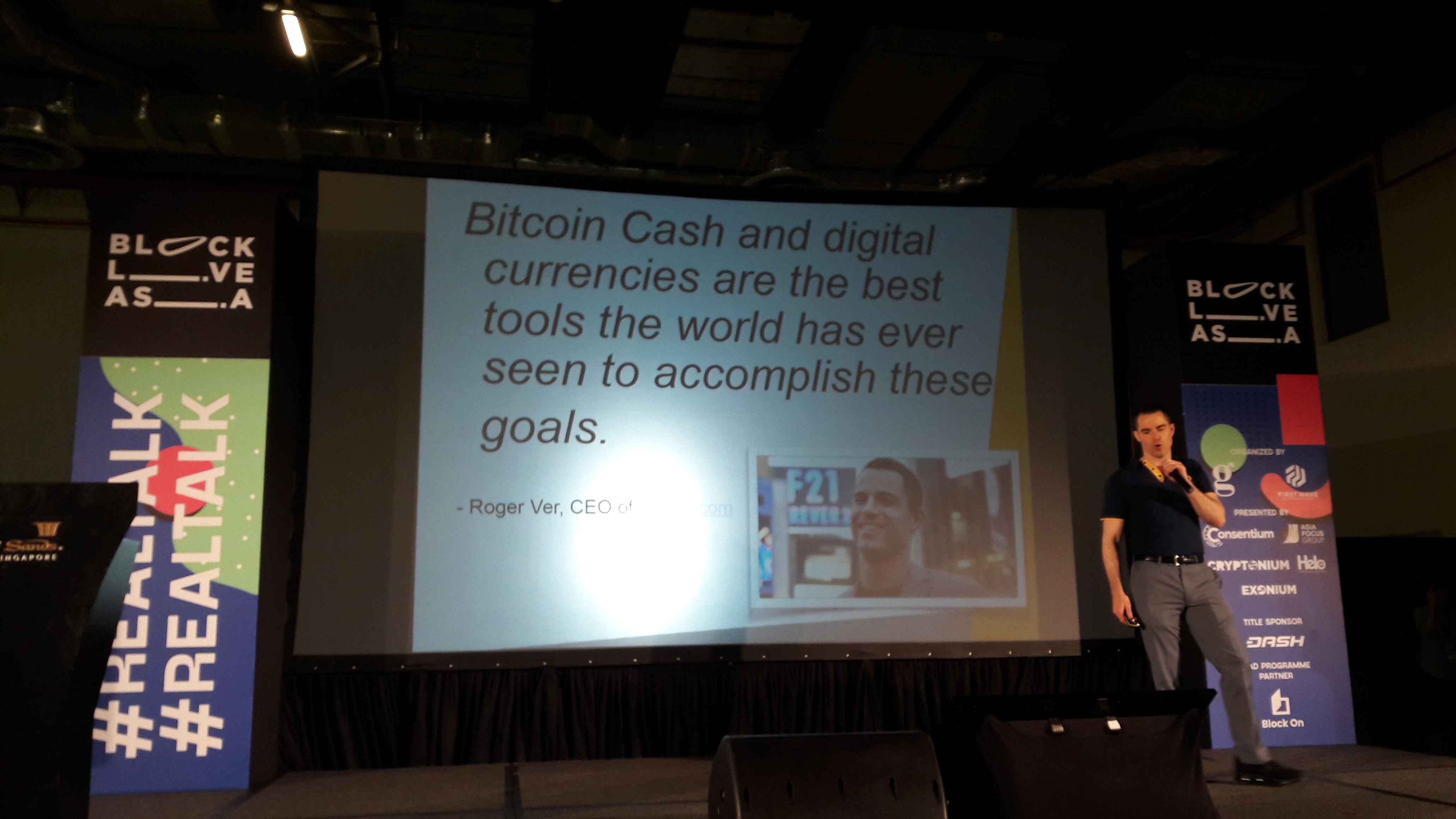 Do you think BCH will overtake Ethereum and XRP in terms of market cap in the short term?

BCH is planning to implement the use of Schnorr Signatures. How does that improve the scalability of BCH?

BCH can already scale to be cash for the entire world on-chain. Schnorr signatures will be activated on BCH just a couple of weeks from now. It will enable all the stuff that everyone's excited about lightning network, which will be possible on BCH as well. It's funny that BTC Camp have been talking about Schnorr signatures for years. That's awfully ironic that BCH will have it before them. It just shows how active, passionate and competent the Bitcoin Cash developer community is as well that they're moving faster and creating more useful things at a faster speed than the BTC core Camp is.

Check out Part 2 of the interview with Bitcoin Jesus!