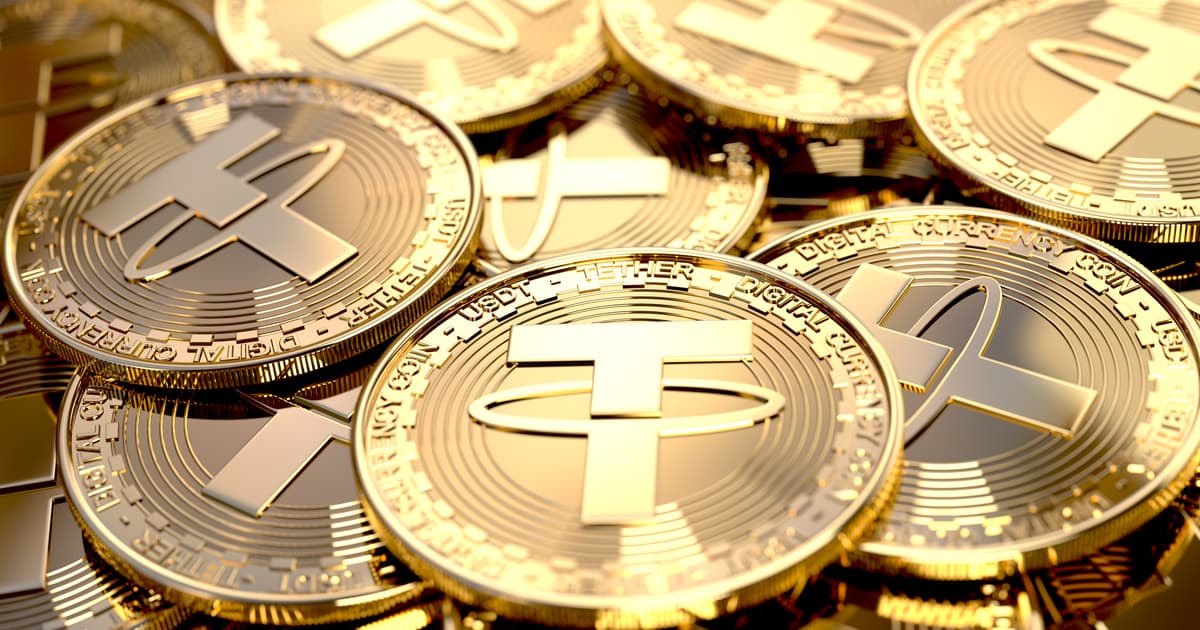 The cryptocurrency sector has been experiencing strong price correction waves. For instance, Bitcoin has been on a price frenzy because, after a bullish rally where the BTC price soared to around $19,500 on certain exchanges. The digital asset underwent a notable price correction, Bitcoin dropping below $16,500.

These price correction waves might have made traders, pundits, and investors to seek alternatives like Tether, as depicted by its massive market cap rally. This latest expansion is the second-fastest one in USDT’s history.

The record was made on September 4, 2020, after it increased by 1 billion in just 8 days. The current Tether’s market cap is pegged at $19 billion, according to crypto data provider coinmarketcap. It, therefore, means there are around 19 billion coins in circulation at $1 each, making it bag position four of the top leading cryptocurrencies after Bitcoin (BTC), Ethereum (ETH), and Ripple (XRP).

Tether’s supply is nearly 5 times its position in February

The data provided by Tether’s CTO shows that the USDT’s market capitalization stood at $4 billion in February and has now increased nearly fivefold to hit $19 billion. USDT is continuously making headlines in the crypto space.

For instance, $100 million worth of Tether was transferred from the Tron network, a blockchain-based decentralized operating system, to the Ethereum blockchain earlier this month.

Furthermore, Tether is favored by Chinese investors based on research by Chainalysis. In August, the blockchain analysis company revealed that crypto assets worth $50 billion exited China in 2019, and Tether made up at least $18 billion of these transfers.