Blockchain analysis company Chainalysis has disclosed that cryptocurrency assets valued at nearly $50 billion left China in 2019. The exit of wealth via crypto shows the likelihood of investors evading capital transfer restrictions in China, according to Bloomberg. 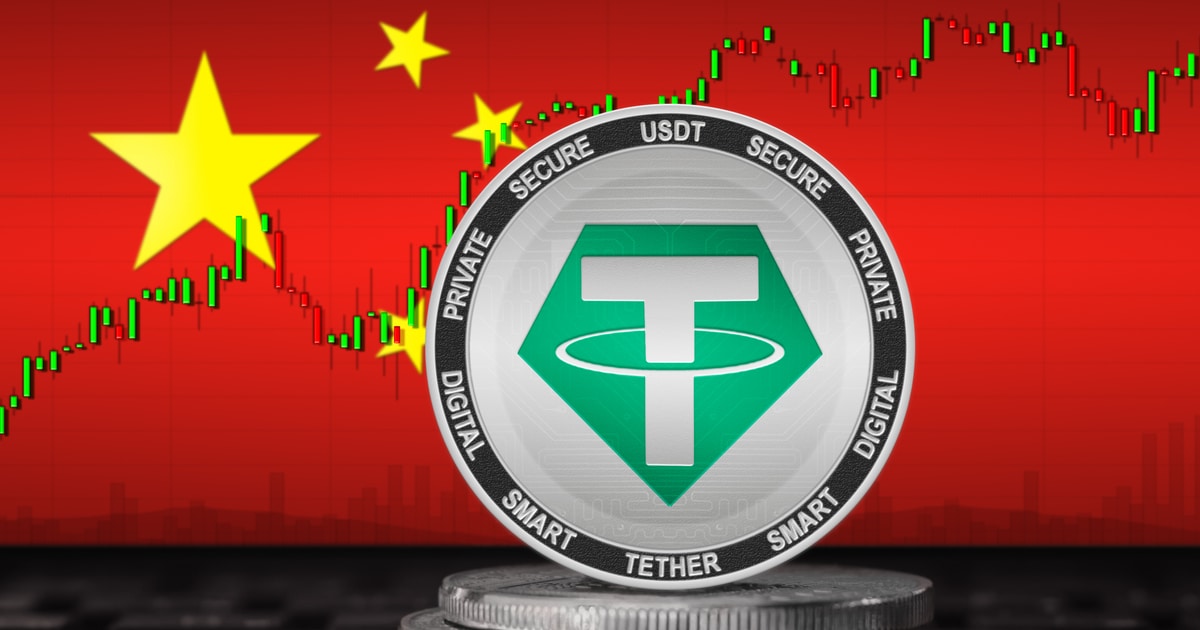 China has stringent rules as its citizens are only permitted to transfer about $50,000 out of the country yearly. In the past, wealthy Chinese dodged this rule by creating shell companies or investing in overseas real estate.

Chainalysis noted that technological advancements like cryptocurrencies might be used to circumvent this limitation in the present era. For instance, Tether made up at least $18 billion of the transfers from East Asia in the past year.

“Stablecoins like Tether are particularly useful for capital flight, as their USD-pegged value means users selling off large amounts in exchange for their fiat currency of choice can rest assured that it’s unlikely to lose its value as they seek a buyer.”

Nevertheless, Chainalysis ascertained that it was not clear how much of the Tether outflows or the $50 billion transfers stemmed from capital flight.

According to Dovey Wan, the co-founder of crypto investment firm Primitive Ventures:

“Tether has become a US dollar replacement for many people in China. Lots of Chinese businesses and merchants, especially those working overseas, now accept Tether.”

Kim Grauer, Chainalysis’s head of research, added that tether is getting the upper hand because of its stable price, low fees, deep liquidity, and fast settlement. As a result, merchants use it for cross-border transactions, as evidenced by Chinese companies doing business with Latin America favoring Tether and Bitcoin for payment.

China is also making headways because reportedly, it has established more than 10,000 new blockchain companies in the first seven months of 2020 despite the coronavirus (COVID-19) pandemic.