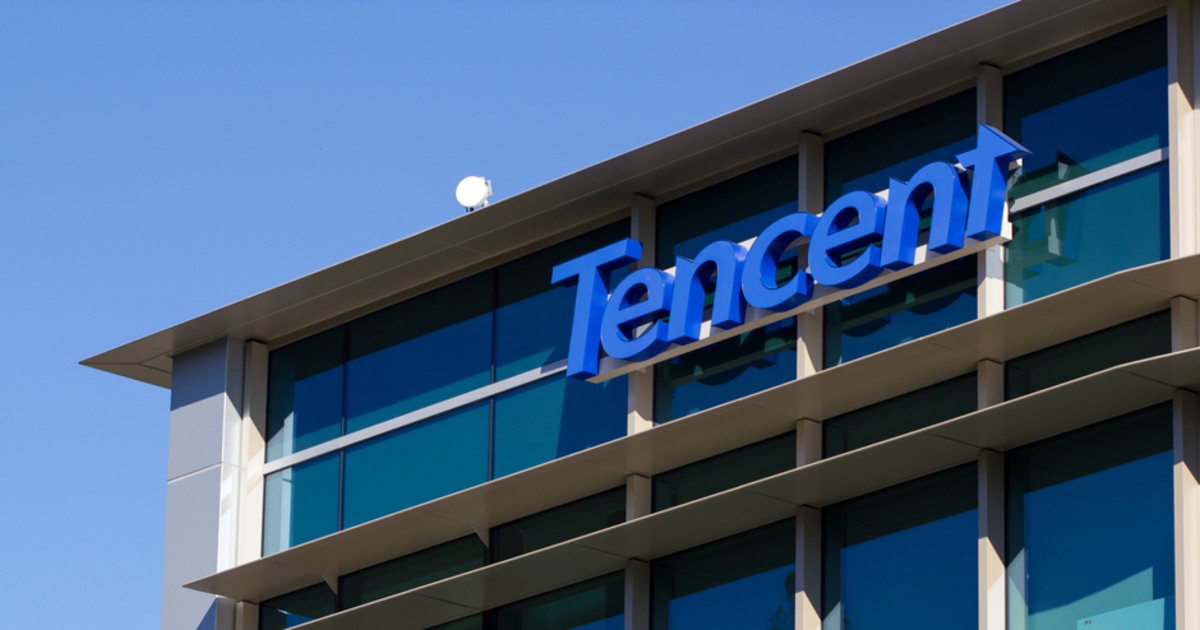 Chinese tech giant Tencent Holdings, the owner of China’s messaging platform WeChat has announced that the company will be investing 500 billion yuan ($70 billion) in the next five years in emerging technologies including blockchain, artificial intelligence (AI), cloud computing, and cybersecurity.

The National Development and Reform Commission (NDRC) of China discussed the standards of its “new infrastructure” for technology which included the call for a structural upgrade of its economy.

Fan Yifei, the Chinese central bank (PBoC)’s deputy governor echoed President Xi Jinping’s call for the acceleration of the country’s blockchain development adoption. The president pointed out that it is necessary to strengthen fundamental research of blockchain technology and enhance innovation, enabling China to take a leading position in the blockchain field.

Committee members include executives from well-known Chinese institutions, including Baidu, Tencent, Huawei, Peking University, Tsinghua University, Fudan University, amongst others. The ministry is also asking for public feedback on the committee members until the deadline of May 12, 2020.

China’s central bank, People’s Bank of China (PBoC) is planning to look into building a digital central bank infrastructure to improve the standards of financial services in the country.

A three-year FinTech development plan was set out for the country in August 2019, and 2020 has entered its second year. The development of blockchain, the internet of things (IoT), big data, and other innovative business models will also be expected to drive the digital transformation of the financial industry and promoting financial technology in the country.