The United States dollar is facing significant depreciation following the US elections according to Standard Chartered Bank’s Head of Research. In theory, as the dollar loses purchasing power the price of Bitcoin and crypto assets should rise comparatively but how fast will depend on the winner of the presidential election. 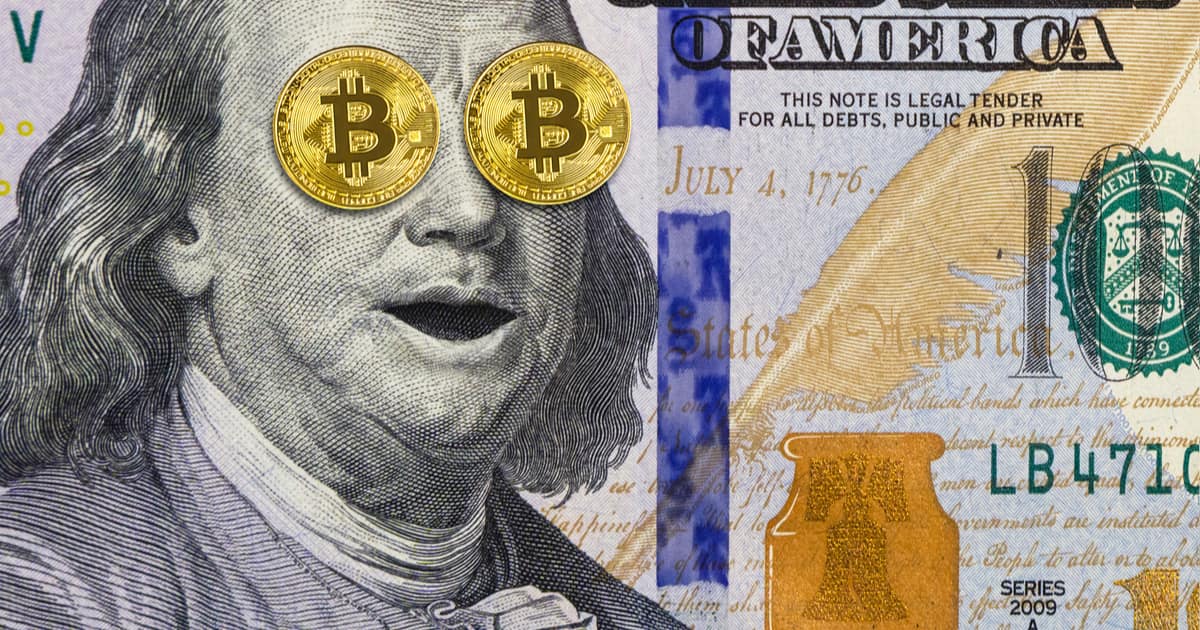 Speaking on CNBC’s Squawkbox on Oct.21, Standard Chartered’s Head of Research Eric Robertsen said he believed the outcome of the November elections in the United States would determine the speed at which the US dollar will depreciate.

The top research analyst warned that the dollar is very vulnerable to significant depreciation as key fundamentals continue to indicate a downtrend.

“You have the twin deficits in the US getting worse, you have the trade balance at the worst in 15 years.”

The major bank research head said that while dollar depreciation is clearly on its way, a win for President Donald Trump would create a messy path to the “end result” while a win for Joe Biden would most likely create a much clearer and pronounced path to loss of purchasing power for the greenback.

At the time of writing the dollar index which track the US dollar against peers sits at 92.71, marking a 3% decrease for the year to date.

Standard Chartered analyst, outlined how he views the depreciation trend for the dollar over the next few years.

According to Robertsen, an election outcome where Joe Biden defeats Donald Trump in the presidential race and Democrats win a majority in both chambers of Congress would create the perfect storm for global and emerging-market assets.

Robertsen asserted that the main driver of the dollar’s appreciation has been US assets outperforming the MSCI Emerging Markets equity index. Over the last ten years, the S&P 500 has outperformed this index by 100 percentage points.

The Standard Chartered bank researcher said a reversal of that trend is likely, he said:

“Either because of global trade or a change in the United States’ domestic economic agenda—and combined with the fact that the US no longer has an interest rate advantage over its G-10 peers, I think you can make a very compelling case for a multi-year dollar depreciation.”

Bitcoin investors continue to bet that the continued flood of government and central bank spending to fight the pandemic-caused economic slowdown will eventually lead to high inflation, which would also be beneficial for cryptocurrencies as the US dollar would lose purchasing power and send BTC's price surging.

Robertsen’s prediction of a trend reversal in the next few years bodes well for this theory and should create the perfect storm for global and emerging market assets like cryptocurrencies and Bitcoin.

On Oct 20. Economist Stephen Roach also forecast a huge 35% decline of the US dollar by the end of 2021.

The Bitcoin price is currently on a bull charge and sits at $12,837.34. BTC price recent price action appears to be driven by increased institutional adoption of Bitcoin as a reserve asset, news of PayPal integrating cryptocurrency into its services, and the optimism and uncertainty towards a new round of US coronavirus stimulus.