Square has revealed that it has no plans of adding more Bitcoin to its balance sheet for the time being - after losing $20 million on its $220 million Bitcoin investment in the first quarter of 2021. 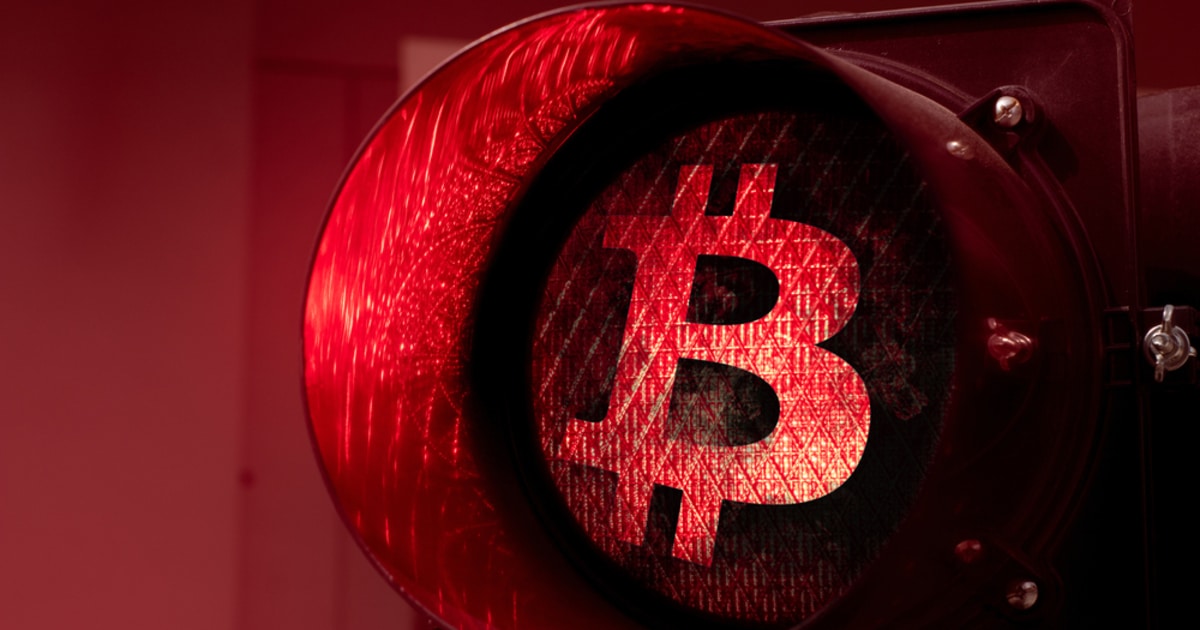 Amrita Ahuja, the Chief Financial Officer at Square Inc., said that the California-based financial services and digital payment company did have any plans of purchasing more Bitcoin.

“We don’t have any plans at this point to make further purchases,” Ahuja stated.

“There’s no plans at this point to re-evaluate where we are from a treasury standpoint," with regard to cryptos, she further said.

However, the CFO mentioned that there are still “lots of other opportunities” for Square to “learn with Bitcoin” and that the firm, was “always evaluating” possibilities in the space.

Square made Bitcoin purchase of $50 million for its balance sheet in October 2020 and made an additional purchase of $170 million in February this year.

Square released its last quarter earnings that ended March on May 6 and the firm stated that it had lost $20 million on its Bitcoin investment despite its fair value increasing to $472 million based on market prices.

Ahuja mentioned that Bitcoin purchase on its balance sheet amounted to about 5% of its cash on hand.

“We’re always evaluating and as ever, I think we’d be customer-led. As we see the evolution of the bitcoin product or crypto products in general, I think we’ll make further assessments at that point,” she said.

However, the CFO said that the company had not changed its stance on Bitcoin and would continue evaluating its Bitcoin investment on an ongoing basis.

Square’s first-quarter revenue increased 266% year-on-year in March to $5.06 billion and this was mainly thanks to Bitcoin revenue generated from its Cash App. Square’s Cash App brought in $3.51 billion in Bitcoin revenue during the first quarter of 2021, which is 11 times higher than what it generated last year.

Ahuja further remarked on Square’s stance regarding Bitcoin, saying that the crypto industry needs innovation in terms of renewable and clean energy.

However, Elon Musk, Tesla founder and CEO and the big Bitcoin advocate, hinted that the company may not be done with cryptos altogether. The billionaire said that the auto manufacturing giant will still hold on to its Bitcoin investments, which consist of about $1.3 billion worth of Bitcoin.

Tesla and Square are not the only ones concerned with the environmental impact of Bitcoin.

In February this year, Janet Yellen, The US treasury secretary, warned that Bitcoin uses a “staggering” amount of power and is “extremely inefficient” for making transactions.

It is complicated to understand whether Bitcoin really harms the environment. But Bitcoin critics have long been wary of its impact on the environment. According to the Cambridge Bitcoin Electricity Consumption Index, Bitcoin uses more energy than certain countries, such as Malaysia and Sweden.