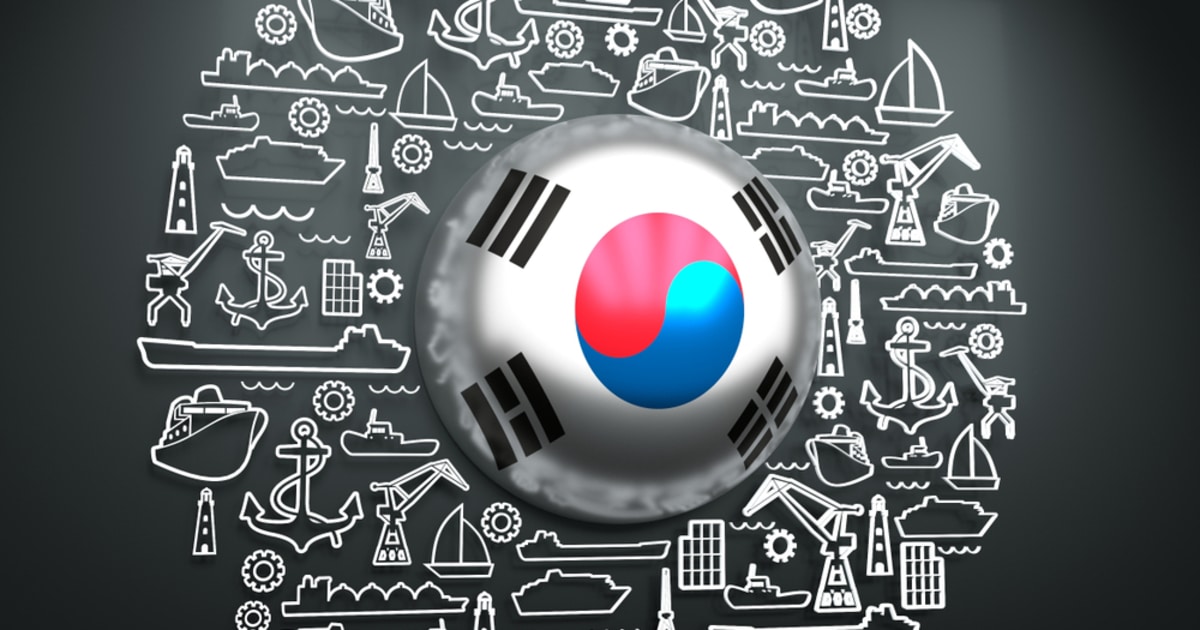 South Korea’s central bank recently announced that it has launched a pilot program assessing the issuance of a central bank digital currency (CBDC). The Bank of Korea has stated that there are no immediate plans to launch a CBDC, however, the pilot program will allow the central bank to be prepared in the future if the changing market conditions require its issuance.

The pilot program began in March 2020 and is set to run for 22 months, until December 2021. Theoretical research was conducted a month prior to the launch of the program, and the initial phase will allow the central bank to define the requirements and design of the CBDC, and this phase will take until July 2020.

According to the announcement, the central bank emphasized that the bank will not be pushing out a CBDC any time soon, but the bank wishes to be prepared in case there will be a need for it in the future.