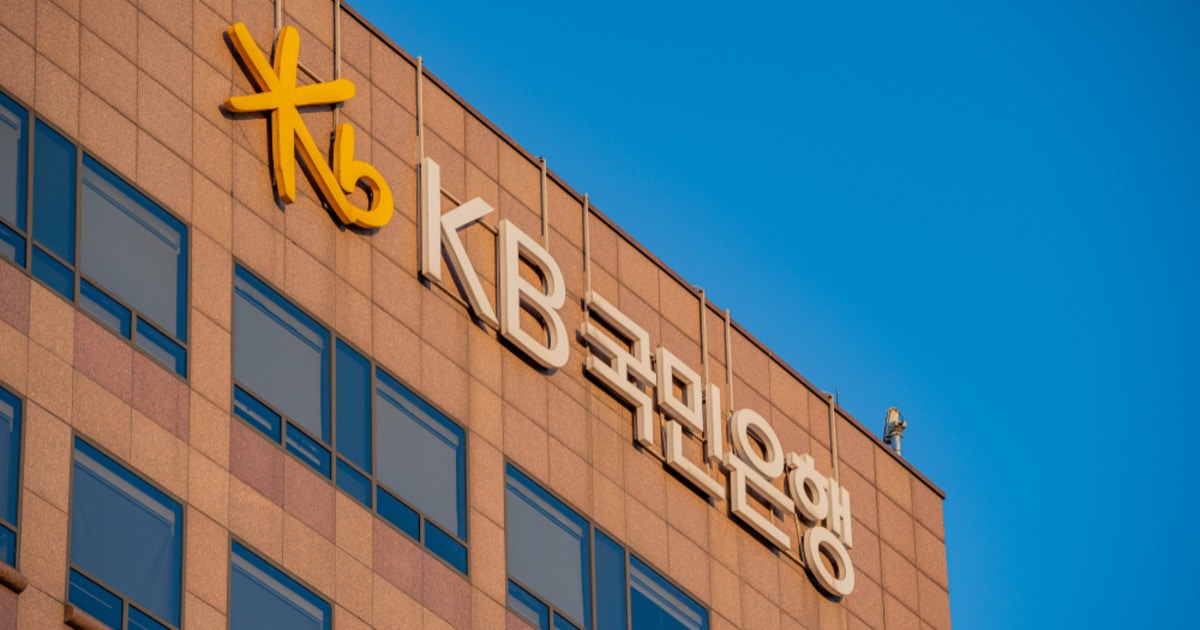 According to the report, KB could potentially add to its suite of services involving digital assets, including trading, investment advisory, and asset management.

Less than a month ago, South Korea’s National Assembly followed suit and has amended the Act on Reporting and Use of Specific Financial Information, fully legalizing cryptocurrencies in the nation.

Following the passage of the amendment by the South Korean Parliament, cryptocurrency holding and trading have finally found their place in the nation’s legal system. It is speculated that this turn of events will usher in a restructuring of the country’s blockchain sector.

After President Jae-in Moon signs the passed amendment, the enactment process will kickstart and is expected to take full effect one year from the date of signing, with a six month grace period to follow for a market adjustment.