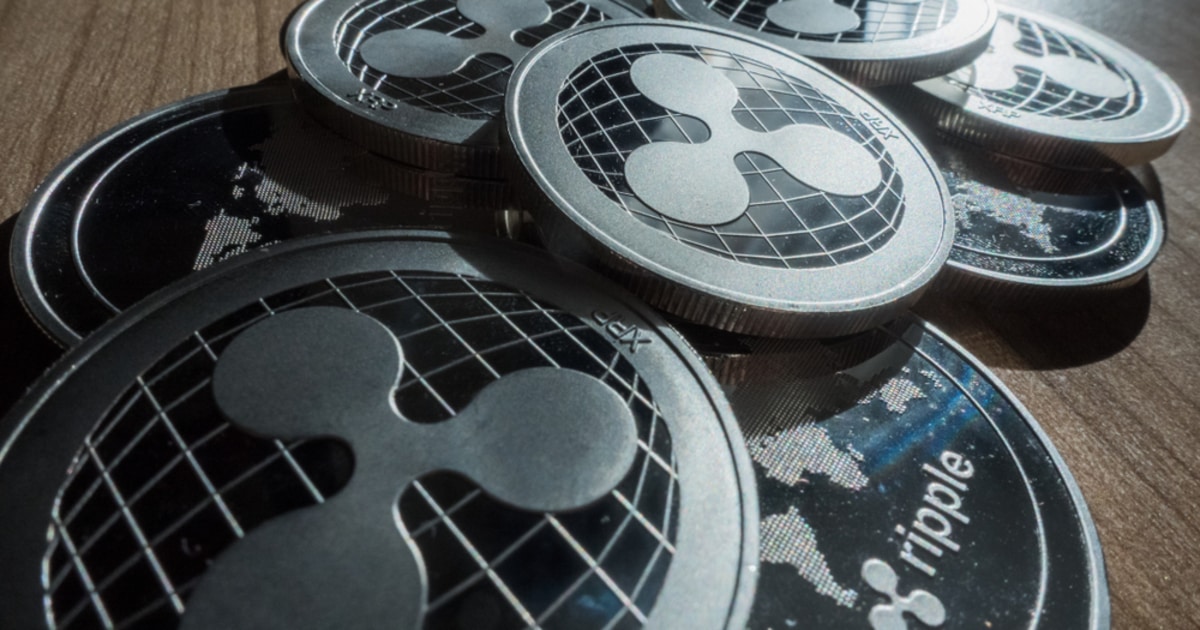 FKH, which is one of the oldest banks in the country, has launched an instant cross-border payment corridor that will facilitate transactions with Turkey. As KFH seeks to move forward with their digital transformation strategy, RippleNet services will enable them to do just that – provide an enhanced customer experience. KFH will be the first Kuwaiti bank to join RippleNet’s networks, something the General Manager at KFH, Khaled Yousif Alshamlan, had proudly announced.

The remittance services from KFH to Turkey’s FKH branches will be free of charge for the bank’s customers. Real-time, reliable payments will be enabled with RippleNet’s network and the service will be made available 24/7.

RippleNet is the digital network created by Ripple that banks and other financial institutions can join to facilitate communication and payments with one another. RippleNet uses distributed ledger technology to provide financial solutions for institutions and is run by validators who ensure that each transaction follows the Ripple Transaction Protocol (RTXP).

The frenzy caused by the Securities and Exchange Commission (SEC) lawsuit has not discouraged Ripple from seeking partnerships with banking institutions. It seems as though business has gone on as usual for the fintech firm, with CEO Brad Garlinghouse disclosing that Ripple had signed 15 new customers since the lawsuit it gained last month.

Although Ripple is currently being pursued for unregistered XRP sales in the US, with the SEC alleging that XRP should be classified as a security rather than a cryptocurrency, Ripple’s operations in the Asia Pacific region have continued to excel.

Additionally, Ripple had disclosed that it was looking to partner with central banks for central bank digital currency (CBDC) issuance. Globally, many banks have looked to release their own digital currencies in line with the increased demand for digital payments triggered by the pandemic.

With the XRP Ledger, Garlinghouse explained that XRP could be leveraged as a direct bridge currency and a means of exchange for CBDCs. Although tainted by the SEC’s allegations in the US, XRP continues to thrive in other regions such as Japan and the UK, where the token is classified more as a crypto asset and an exchange token respectively.