SBI Holdings Supports Ripple, says that XRP is not a Security in Japan

While many in the cryptocurrency industry have moved away from XRP, SBI Holdings has made it clear that it is still a firm supporter of Ripple, the firm associated with the token. 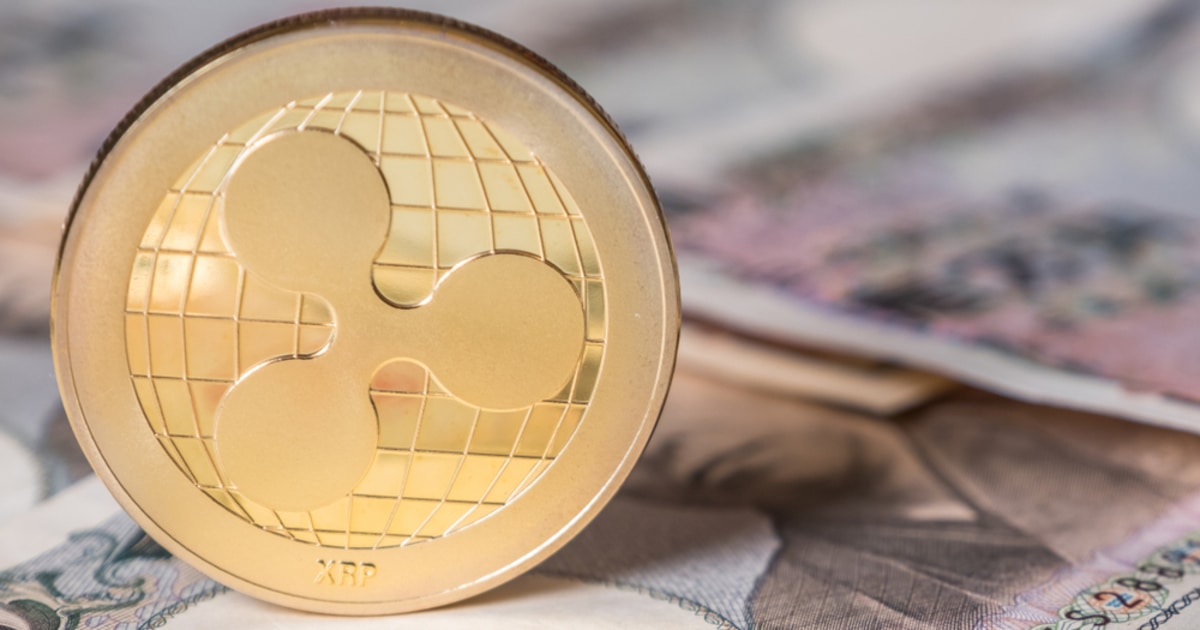 Currently, the talk of the crypto town seems to be Ripple and its lawsuit from the Securities and Exchange Commission (SEC) for allegedly offering unregistered securities through XRP sales. Amid major exchanges announcing that their platforms will no longer support XRP trading, effective by 2021, SBI Holdings has sustained that it is still in support of Ripple.

A major player in the financial sector, SBI Holdings explained that in Japan, XRP was listed as a cryptocurrency asset, rather than a security. Therefore, securities laws were not applicable to the token. Per Sadakazu Osaki, a lead executive at the Nomura Research Institute:

“XRP is widely traded by crypto asset exchange companies in Japan. Under Japanese law, XRP is a ‘cryptocurrency asset’ and it is not applicable to ‘securities’ under the Financial Instruments and Exchange Act."

Is there still hope for Ripple despite lawsuit?

SBI Holdings seem undeterred in this aspect, and they may not be the only ones in the blockchain and fintech sector voicing their support. Although Ripple’s operations are widely affected in the US as of now, with major exchanges such as Coinbase and Bitstamp announcing that XRP will no longer be available for trade on their platform in the near future, its opportunities outside of America may remain unscathed. Under other jurisdictions, such as in the UK, XRP is not classified as a security but rather, a currency.

However, XRP's price may not recover any time soon. As many have scrambled to dump XRP, the token has lost over $2 billion in market value, plummeting by 20% on leading platforms.

XRP's future in the US remains uncertain. Previously, Ripple CEO Brad Garlinghouse had criticized the US for being the G20 member to classify XRP as a security.