Ripple Labs, the blockchain and payments solutions company that developed XRP cryptocurrency, is facing a lawsuit by New Payments Platform Australia (NPPA) for allegedly violating intellectual property rights for the branding of ‘PayID’. 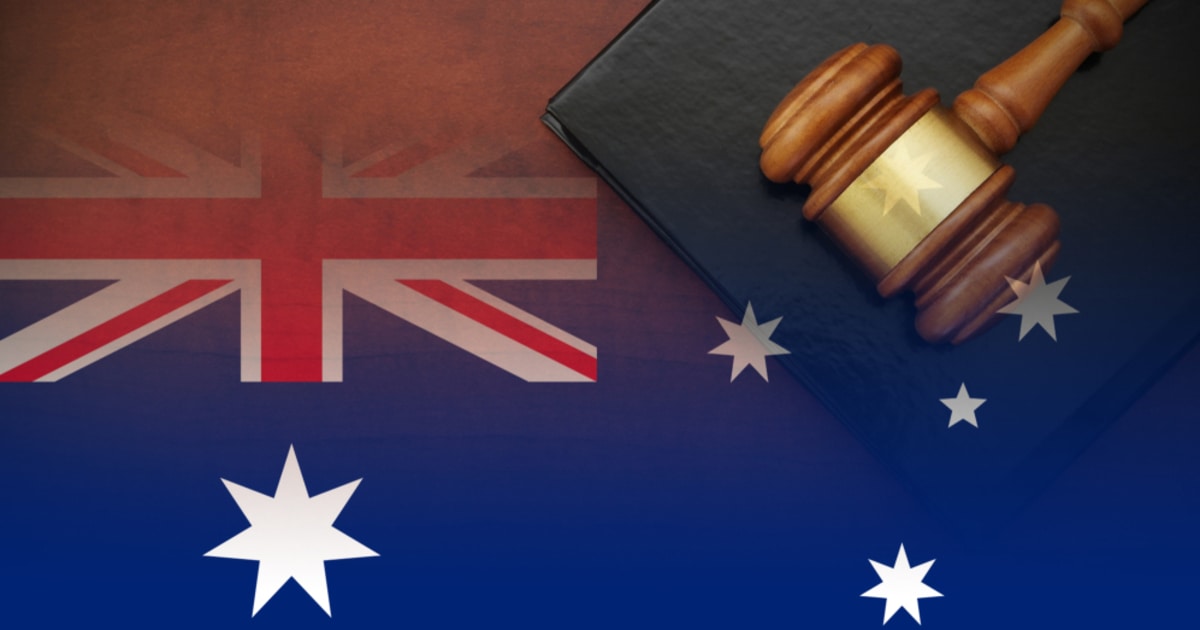 The NPPA, a consortium of the major banks in Australia and set in place by the Reserve Bank of Australia for interbank payments and transfers, is suing Ripple for copyright infringement. Back in March 2017, NPPA had filed for the trademark of ‘Pay ID’ – with a space – in Australia and had secured it.

The consortium had followed up by also registering for ‘PayID’ – without a space – trademark rights. However, no trademark for ‘PayID’ was obtained officially, as the application for it ran out in April 2018. New Payments Platform Australia then re-applied on July 24, 2020 for the same trademark of ‘PayID.’

Meanwhile, in the US, Ripple Labs had filed for two ‘PayID’ trademarks on June 17, 2020, with the United States Patent and Trademark Office. In June, Ripple revealed the official release of their Open Payments alliance designed to enhance the interoperability between approximately 40 corporate and non-profit coalition entities. ‘PayID’ was to be leveraged for an effective global payment network to ensure efficiency for the transfer of assets digitally.

The move by the renowned XRP blockchain company sparked outrage from NPPA, and this consequently led to a lawsuit filed with the Federal Court of Australia against Ripple Labs Inc. The lawsuit was reported by journalist Rohan Pierce, who disclosed a screenshot of the legal document.

Was Ripple Aware of 'PayID' Branding by NPPA?

NPPA’s payment platform is currently leveraged by at least 60 Australia banks, such as Citi, HSBC, ANZ, and more, and it enables bank clients to send and receive money instantly through the digital platform. Transfers are received instantaneously and operate on a 24/7 basis. All that is required is an email address, a phone number, and the sum of the fiat transaction.

PayID is accepted in most cryptocurrency exchanges in Australia as well, including two members of Ripple’s Open Payments Coalition. The two entities associated with Ripple’s coalition are BTC Markets and Independent Reserve, and due to this alliance, it appears as though Ripple had known all along about the Australian PayID trademark of NPPA.

The lawsuit is currently pending and undergoing investigation by law officials.