The Reserve Bank of Australia has announced a partnership with leading Australian banks and enterprise-Ethereum blockchain firm ConsenSys, to explore the implications of wholesale CBDC and distributed ledger technology (DLT). 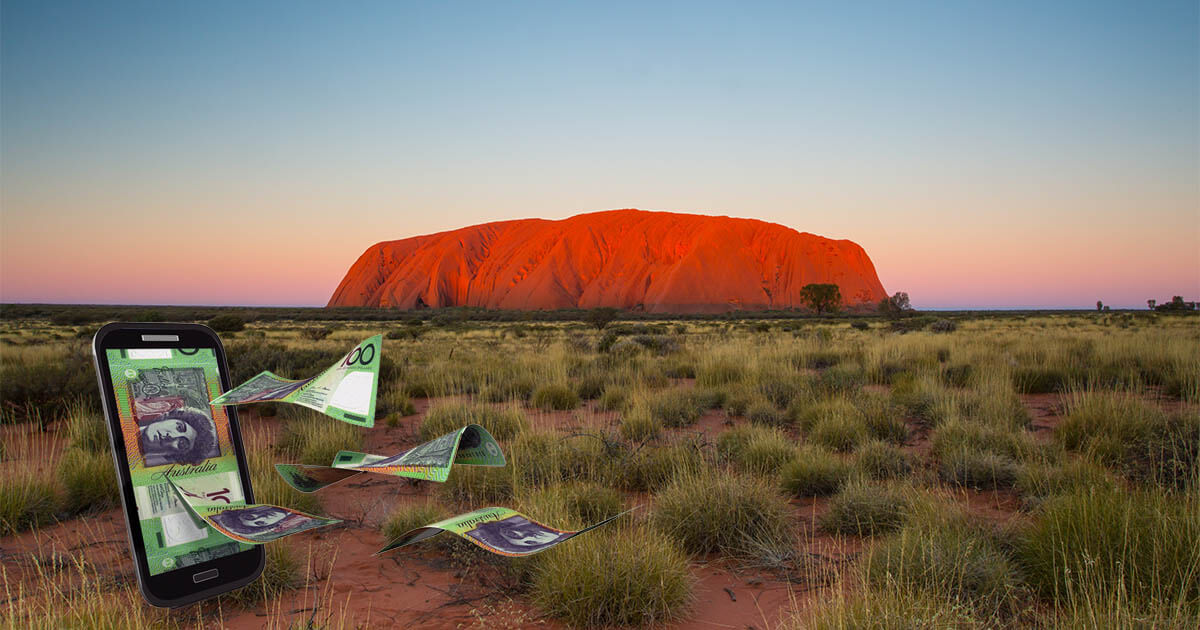 Despite reports as recently as September, that the Reserve Bank of Australia (RBA) has not seen a strong public policy use case for a central bank digital currency (CDBC), Australia’s central bank is continuing to research and explore the potential of the technology in its new partnership.

According to the announcement on Nov 02, the Reserve Bank is partnering with Commonwealth Bank, National Australia Bank, Perpetual and ConsenSys Software, a blockchain technology company, on a collaborative project to explore the potential use and implications of a wholesale form of central bank digital currency (CBDC) using distributed ledger technology (DLT). This is part of ongoing research at the Reserve Bank on wholesale CBDC.

“With this project, we are aiming to explore the implications of a CBDC for efficiency, risk management, and innovation in wholesale financial market transactions. While the case for the use of a CBDC in these markets remains an open question, we are pleased to be collaborating with industry partners to explore if there is a future role for a wholesale CBDC in the Australian payments system.”

The project will involve the development of a proof-of-concept (POC) for the issuance of a tokenized form of CBDC that can be used by wholesale market participants for the funding, settlement, and repayment of a tokenized syndicated loan on an Ethereum-based DLT platform. The POC will be used to explore the implications of ‘atomic’ delivery-versus-payment settlement on a DLT platform as well as other potential programmability and automation features of tokenized CBDC and financial assets.

The project is expected to be completed around the end of 2020 and the parties intend to publish a report on the project and its main findings during the first half of 2021.

The new partnership marks a shifting attitude towards the necessity of a central bank digital currency by Australia's central bank.

According to RBA release on Aug 21, the central bank argued that Australian payments systems operators and retail payments have proven resilient throughout the COVID-19 pandemic disruption to the economy as have financial markets infrastructures—as such it deemed that there was no a strong public policy use case for a central bank digital currency.

Meanwhile, China and the United States are still in the development of their own world-changing digital currencies. China is the clear front runner and is expected to have rolled out its Digital Yuan by 2022, while the United States is not concerned with speed but rather with getting the Digital Dollar correct.

While the economic superpowers race each other, the small archipelago of the Bahamas has already rolled out their own CBDC, the Sand dollar. The digital currency is available to all residents but will obviously not have the far-reaching implications of the coming launch of the Digital Dollar and China’s DCEP.