China to be First Cashless Society with Digital Yuan Launch in 2022, SCMP Report

China is poised to become the world’s first cashless society and should roll out its Digital Yuan DCEP before it hosts the 2022 Winter Olympics according to new research from the South China Morning Post (SCMP). 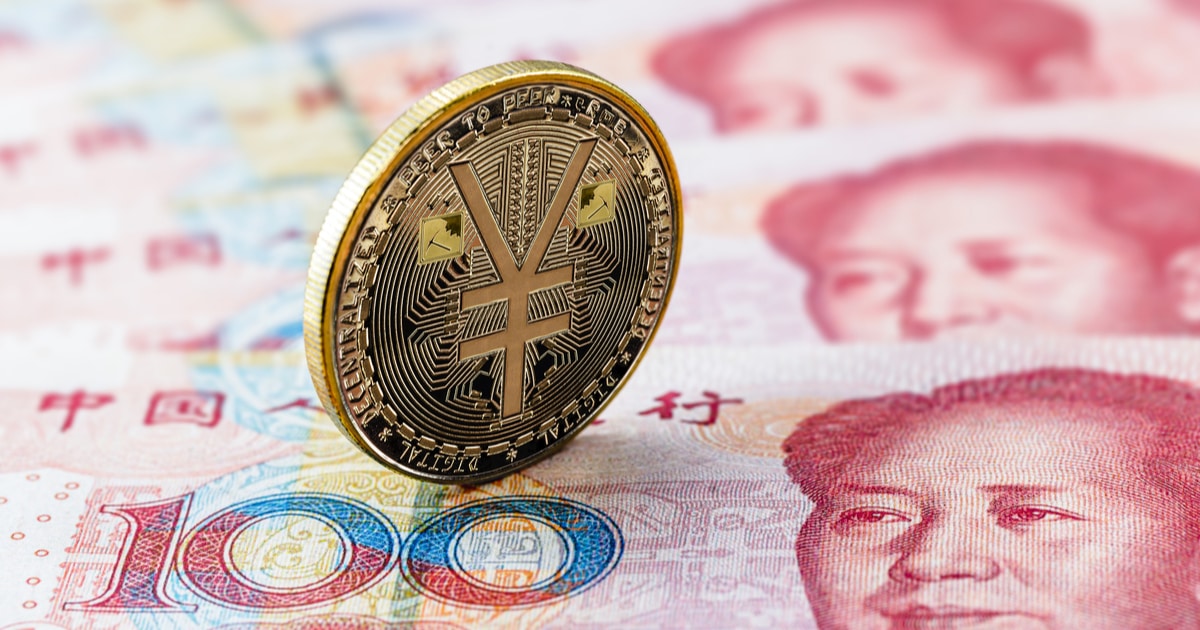 The South China Morning Post released its inaugural China Fintech Report today,  revealing the trends and global implications of the expansion of digital payments and blockchain as China opens its financial system to foreign players.

According to the report released on Oct.28, China’s massive domestic financial market has an estimated 87% of consumers using fintech services, a US$29 trillion (200 trillion yuan) mobile payment market in 2019, and the largest global market for online securities trading.

The report reveals that China is on its way to becoming the first cashless society, indicating that the shift will be mobile-first—as mobile payments already account for four out of every five payments and more than half the value of all non-cash retail payments in China.

Blockchain development continues to be a national priority according to the research, and China’s banks are ramping up blockchain use in their operations. The reports also indicates that China’s digital cash electronic payment (DCEP) or Digital Yuan will be ready by the time China hosts the 2022 Winter Olympics.

In October 2019, President Xi Jinping proclaimed he wanted China to “seize the opportunity” to become a “rule-maker” in blockchain technology—since then China has been on a mission to lead the world in blockchain development and deployment.

During his announcement, the Chinese President added that the technology had clear potential to transform the country’s major industries and suggested it would be a vital focus area in its race against the US for technological supremacy.

Despite reports that the coming digital yuan or DCEP will be catastrophic for dominant mobile payment platforms, Alipay and WeChat Pay—the SCMP research suggests that the country’s nascent sovereign digital currency is unlikely to unseat the Chinese payment giants. The research cites the “stickiness” of those platforms and their wide-ranging lifestyle offerings as the reason they might endure despite the advantages of a government-backed digital currency.

China’s blockchain and FinTech regulation framework catching up is perhaps in the best interests of the sector’s sustained development, as it will help to rein in systemic risk and prevent reputational damage that could result from failures such as the recent high-profile collapse of the country’s peer-to-peer lending industry.

The SCMP report also argues that regulatory pressure on China’s tech giants could well turn into an opportunity, by encouraging partnerships between fintechs and established financial institutions and a shift in the relationship between the two from competition to collaboration.

Blockchain policy and regulation is another area the United States has found itself lagging with several major payments and blockchain companies relocating to Europe and Asia in search of clarity. Ripple Labs has been the latest blockchain firm threatening to leave the US as its regulatory environment remains unclear and stifles innovation.

Interestingly, the report says that China is seeking to launch the "world’s first sovereign virtual currency" with its Digital Yuan roll out in 2022.

However, it appears that China will be two years too late, as the first CBDC was launched last week by The Central Bank of the Bahamas when it launched the Sand Dollar. The CBDC has been available to all citizens of the Bahamas since Oct. 21.

Despite not being first, it goes without saying that the implications of the Bahamas' Sand Dollar will have nowhere near the economic implications of China’s soon to launch Digital Yuan.