Ripple Co-Founder Hints Move From US Regulation: “Blockchain and Digital Currencies are not Welcome”


Ripple co-founder Chris Larsen is considering moving Ripple’s base from the United States to a jurisdiction with clearer regulation on blockchain and digital currencies—hinting at the UK, Switzerland, Singapore, or Japan. 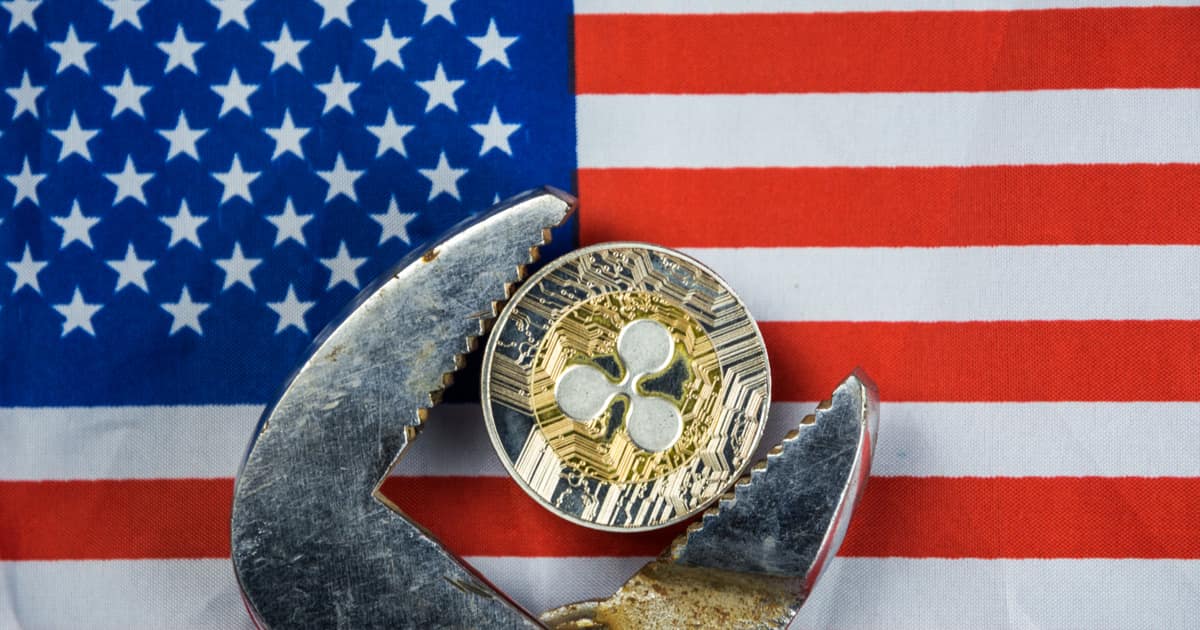 Ripple may be relocating their base of operations to Asia or Europe due to increasing frustration with the lack of clarity on regulations for blockchain and digital currencies in the United States, according to Ripple co-founder Chris Larsen.

While speaking at the LA Blockchain Summit on Oct. 6, Ripple’s co-founder Larsen said that the United States is still lagging behind the rest of the world in policy and regulation for the coming transition of the global financial system into the digital space. The constant punitive actions taken by US regulators against blockchain and digital currency projects is causing the firm to deeply reconsider where it should base its operations, but Ripple looks likely to leave the United States entirely.

“The message is blockchain and digital currencies are not welcome in the US […] You want to be in this business, you probably should be going somewhere else. To be honest with you, we’re even looking at relocating our headquarters to a much more friendly jurisdiction.”

Larsen was highly critical of the US Securities and Exchange Commission (SEC), asserting that everything “blockchain and digital currency start and end” with these types of biased regulatory bodies in the United States.

“I don’t think that the posture at the SEC today can possibly get worse for [the crypto and blockchain] industry. It’s just ‘crush it and push it away.’”

Larsen mentioned that Ripple is now seriously considering a move to either the UK, Switzerland, Singapore, or Japan.

Larsen Say US is Losing the Tech War With China

During his appearance at the LA Blockchain Summit, Larsen further highlighted that the US has fallen far behind in the ongoing tech cold war with China. The Ripple co-founder asserts that China’s central government has ferociously outpaced American lawmakers in providing clarity on legislation, delegating resources, building new infrastructure, and fostering innovation in blockchain and other emerging technologies of the fourth industrial revolution like big data, surveillance, and A.I.

“China has recognized that those technologies are the keys to who is going to control the next-gen financial system [...] SWIFT and correspondent banking is not going to be the system we are going to be living with over the next two decades.”

The Ripple co-founder was also very critical of the United States' slow development of its digital dollar and argued that China will have issued its own DCEP long before a US CBDC begins development.

Ripple’s CEO Brad Garlinghouse also tweeted in support of the co-founder’s indication that Ripple may relocate.

“Strongest internet companies built in the US, in part b/c of regulatory clarity. We have that opp with blockchain + digital assets. Responsible players like Ripple aren’t looking to avoid rules, we just want to operate in a jurisdiction where the rules are clear.”