The United States National Security Council has named distributed ledger technology (DLT) as one of the most critical focus areas in America’s battle to maintain technological dominance against China and Russia. 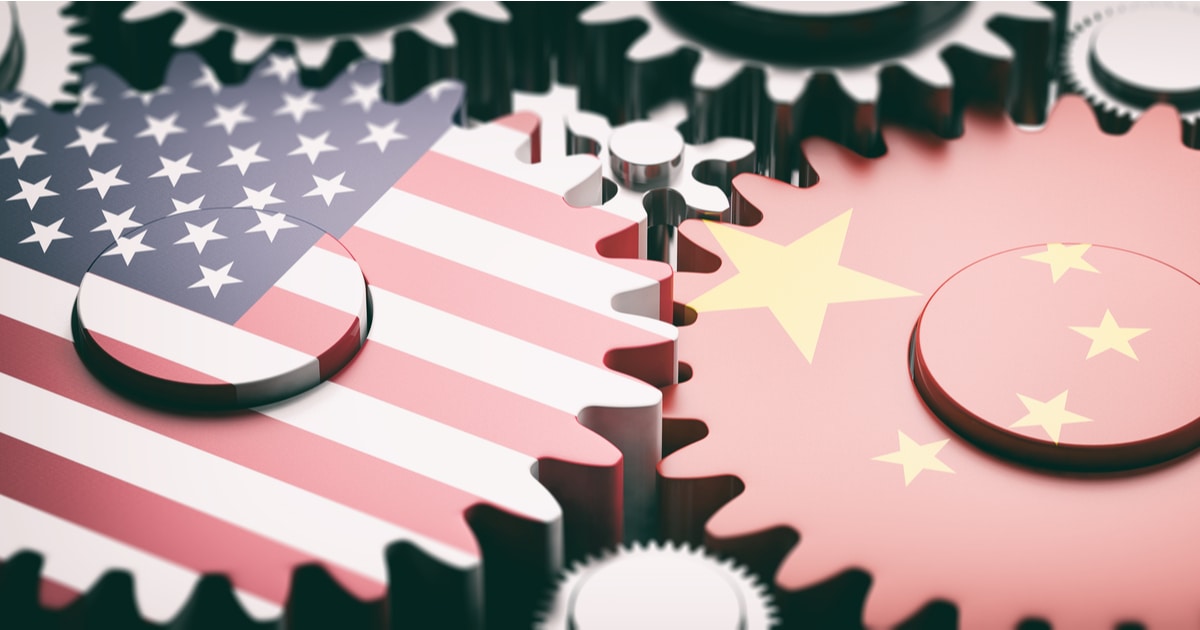 The National Security Council (NSC) of the Trump Administration believes that the technology that gave rise to blockchain and cryptocurrency is one of twenty critical and emerging technologies where the United States must remain leaders in the US-China tech cold war.

As published in the National Security Council’s report on Thursday entitled “National Strategy for Critical and Emerging Technologies”, DLT is one of twenty focus areas that require prioritization in development, adoption, and investment—to ensure the United States remains the leader in global technology.

Other emerging and disruptive technologies that are on the NSC’s shortlist include AI, data science, quantum computing, weapons of mass destruction deterrent technology and space technologies.

“Throughout our history, American achievements and leadership in science and technology (S&T) have been a driving factor for our way of life, prosperity, and security. However, American leadership in S&T faces growing challenges from strategic competitors, who recognize the benefits of S&T and are organizing massive human and capital resources on a national scale to take the lead in areas with long-term consequences.”

While the document clearly identifies areas of technology that must be prioritized and researched, it provides no clear roadmap to achieve the strategy nor does it provide real insight into the cost of the tech implementation.

A recent white paper by Amazon Web Services, IBM, and Deloitte among others, highlighted that the US Department of Defense is falling behind its rivals in its global military blockchain race with Russia and China.

“The two superpowers that pose the greatest threat to the US are both heavily investing in both the research and development of blockchain technology."

The briefing highlights China as being on the “economic warfare” offensive with its central bank digital currency or DCEP, while Russia is on defense with a lab dedicated to blockchain cyber threat mitigation.

In addition, China has been advancing in leaps and bounds in their own pursuit of DLT and blockchain. The Chinese Blockchain Service Network (BSN), has been open for commercial use since April 2020, after six months of internal testing. The BSN provides small businesses and individuals to operate blockchain applications easily without using a private blockchain network. The network also aims to lower costs, estimating that hosting a decentralized application (Dapp) would only cost around $260 - $390 a year.