The number of Bitcoin (BTC) addresses in profit plunged to a 3-month low as the price of Bitcoin has remained in the bearish zone for days. 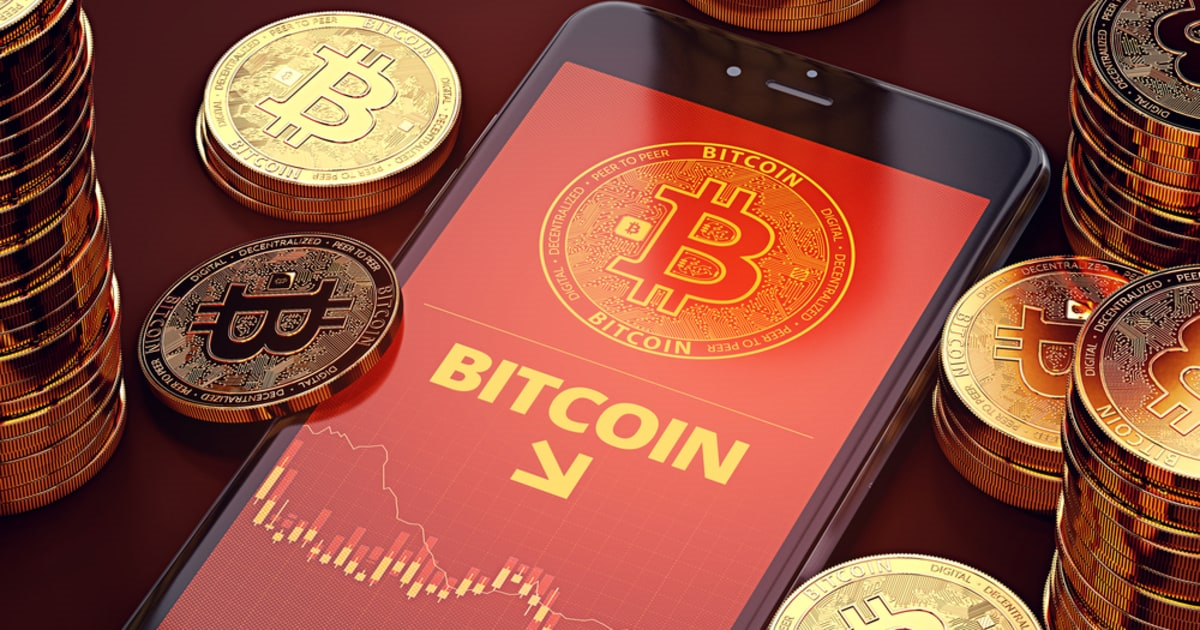 It is not surprising that many Bitcoin addresses are at a three month low in terms of profit. The price momentum of Bitcoin since the start of 2021 has been somewhat volatile. The cryptocurrency surged in price for the first week of the year, picking up from a growth of over 300% it recorded in 2020 to set new all-time highs above $41,500.

This all-time high record prompted a lot of bullish projections on Bitcoin by analysts and also sparked a FOMO (fear of missing out) wave among many investors who bought the coin at inflated prices. With Bitcoin continually being in loss over the past week, many of the addresses which served to previously bring the number one cryptocurrency above $35,000 may have contributed to the crashing statistics.

Are Bitcoin Skeptics Right About The Bull Run Being A Bubble?

The latest Bitcoin bull run picked up from December 2020 to mid-January 2021 has constantly been touted as a bubble that is doomed to burst when the frenzy ends. One of the proponents of this notion is Jeffrey Gundlach, a bond fund manager, who noted that the BTC began to look like a bubble when it surged above $23,000 in this ongoing bull run.

The sentiments of investment veterans like Gundlach may prove true should the price of Bitcoin continue to underperform, despite the expectations from HODLers.