PayPal May Be in Talks to Acquire Curv Crypto Custody Firm 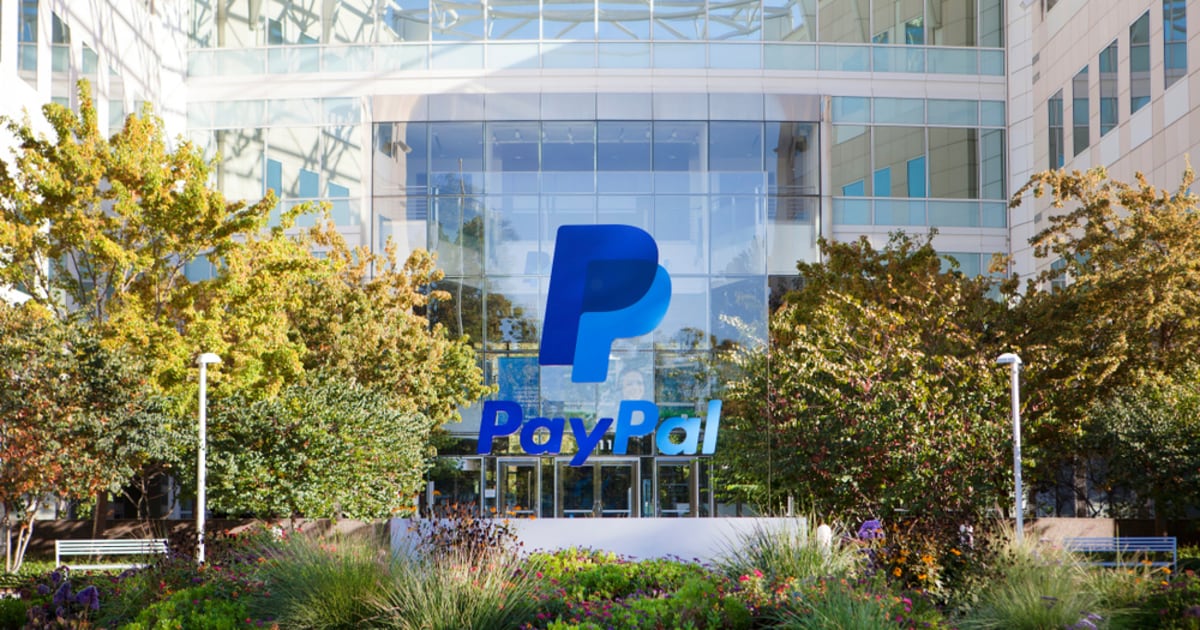 Curv is said to be negotiating with an unnamed buyer for around $500 million, a person familiar with the matter revealed.

The talks are in the early stages and could still collapse, according to an inside source, who requested not to be identified.

PayPal has been keen on expanding crypto offerings after the firm started providing customers with the ability to hold, sell, and buy cryptocurrencies on its platform. The company intends to add such capabilities to its subsidiary firm, Venmo mobile payment service, in the few coming months. PayPal plans to roll out the ability for merchants to accept crypto assets this month.

Curv is a New York-based company established in 2018 within the Team8 foundry CTO Dan Yadlin and CEO Itay Malinger. To date, the firm has raised $29 million, and in the most recent financing in July last year, it raised $23 million with investment from Digital Garage Lab Fund, Team8, Digital Currency Group, Coinbase Ventures, and CommerzVentures.

Curv says its products are used by a variety of customers, including Franklin Templeton investment firm. The company has built a platform for managing crypto assets on the cloud, which secures the digital currencies while allowing liquidity of assets.

If the deal is negotiated and completed successfully, then it will be the third and largest partnership for Team8, which was formed in 2014.

However, representatives for PayPal and Curv declined to comment on the news regarding the acquisition talks.

In last year, PayPal revealed that its 350 million users worldwide would be able to deposit Bitcoin and other cryptocurrencies in their wallets and spend them at 26 million merchants in 2021. The announcement was seen as the inevitable advance of crypto and a crucial step in cryptocurrency’s quest to go mainstream.

In October last year, PayPal launched crypto trading in the United States with the service powered by US-based Paxos. Shortly after the company launched crypto offering services, rumours emerged that the payment giant was on the hunt for acquisitions. In November, PayPal held discussions but later dropped plans to acquire BitGo digital asset custody and prime brokerage firm.

It is not surprising to see that leading digital asset custody companies have become the main targets for acquisitions. The custody opportunity is far greater than cryptocurrency and includes potentials for tokenized securities, central bank digital currencies, and other digital assets.