At least $5 million in Bitcoin (BTC) has been donated to boost the Ukrainian Army since Russia attacked the nation on February 24, according to blockchain analytics firm Elliptic. 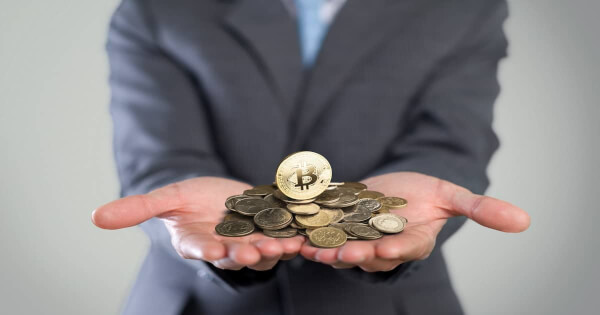 A cryptocurrency wallet belonging to Come Back Alive, a Kyiv-based volunteer group, had received 130 BTC from at least 2,200 donations. The funds are being channelled towards supporting Ukraine with military gear, medical supplies, and drones.

“Cryptocurrency is increasingly being used to crowdfund war, with the tacit approval of governments.”

Russia went on the offensive and invaded Ukraine on February 24 using naval, air, and land forces. Airstrikes have hit various cities and military bases, and the effects have been catastrophic; at least 198 Ukrainians have lost their lives.

Over the past decade, volunteer groups have been at the forefront of aiding Ukraine’s conflicts, as witnessed in the ouster of pro-Russia President Viktor Yanukovych in 2014. These groups receive millions of dollars from private donors through payment apps and bank wires. Nevertheless, Bitcoin is emerging as a crucial alternative funding method.

On February 17, the Ukrainian parliament legalized Bitcoin and cryptocurrencies by unanimously passing the Virtual Assets Law as tension with Russia reached a fever pitch.

Mykhailo Fedorov, the Ukrainian deputy prime minister, viewed the law as a stepping stone towards more crypto investments and stated:

“The new law is an additional opportunity for business development in our country. Foreign and Ukrainian crypto companies will be able to operate legally, and Ukrainians will have convenient and secure access to the global market for virtual assets.”

Therefore, the Bitcoin donations received by the Come Back Alive group are backed by the law.

The price of Tether (USDT) has also been soaring on Ukraine’s Kuna exchange based on the ongoing Russian invasion.

Ukrainian Government Raises over $10M in Digital Currencies from the Public