Nubank, the largest Brazilian digital bank by market value, announced on Tuesday that it had reached 1 million users on its cryptocurrency trading platform just one month after launching in June. 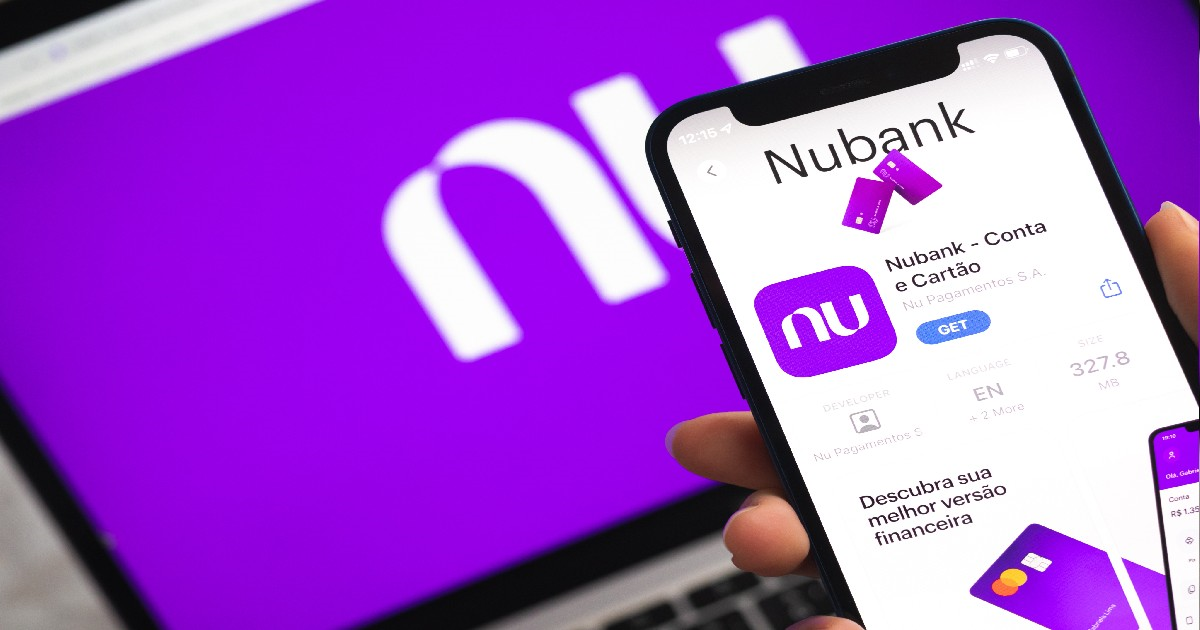 The firm had projected to reach the milestone within a year after launching Nucripto in May and making it available to the crypto trading service to 46.5 million users in June.

On May 11, 2022, Nubank launched an initial rollout of Nucripto, which allows cryptocurrency trading starting from R$1 (US$0.19). The firm aims to democratize crypto in Brazil and in the rest of Latin America.

Nucripto was introduced to eliminate the complexity of the crypto market and to make it accessible to anyone who wants to be part of it, according to Nubank.

The Nucripto platform allows users to sell and buy Bitcoin (BTC) and Ether (ETH) through a crypto-trading and custody service powered by Paxos’ blockchain infrastructure.

In May, Nubank allocated roughly 1% of the cash on its balance sheet to Bitcoin to demonstrate its belief in crypto.

Thomaz Fortes, leader of Nubank's crypto department, commented about the development: “Nubank has, in eliminating complexity, a value proposition that permeates all our products. With crypto activities, this becomes even more relevant due to the fact that it is a market with complex systems that make it difficult for people interested in taking their first steps to join.”

The announcement by Nubank accompanies that of other major Brazilian fintech players expanding into crypto and tokenized stock markets. Asset tokenization and cryptocurrency have become hot areas in Brazil.

Early this month, PicPay, a Brazil-based digital payments app, announced plans to launch a crypto exchange and a Brazilian real-tied stablecoin later this year. According to PicPay, the cryptocurrency exchange will offer access to Bitcoin, Ether and Paxos’ USDP stablecoin. The firm further added that the development of its stablecoin would enable customers to pay, transfer, and store that cryptocurrency.

Last week, BEE4, a Brazil-based fintech company, disclosed plans to launch a local marketplace of tokenized stocks. The firm said the marketplace would replicate the structure of a stock exchange and allow Brazilian companies with annual revenue between $1.8 million and $55 million to make public offerings of up to $19 million.