The Australian state of New South Wales is exploring a “flexible” regulatory reform for blockchain and other emerging technologies in the state. 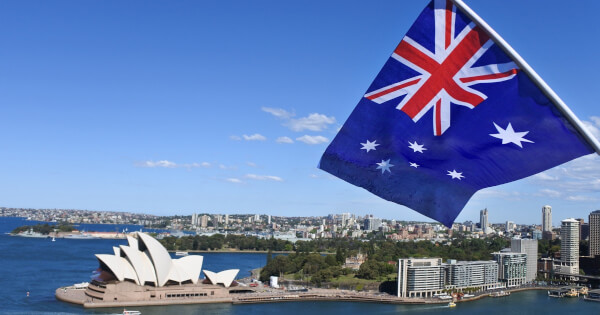 The proposed blockchain regulation reform is being pushed by New South Wales’ Department of Treasury and the proposals were published in a research paper released by the department on Tuesday, July 28.

As described in the research paper, the rising global traction blockchain and digital currencies are gaining has necessitated the need to revise New South Wales regulations in order to be well-positioned to accommodate the growth. Such regulatory models will help provide a “flexibility” that will not hamper the growth potentials of firms with the yearnings to grow.

“The COVID-19 pandemic has demonstrated how rapidly circumstances can change. It has presented significant and unprecedented challenges to people, organizations, and markets globally. Governments had to quickly respond with more flexible regulation to address the health, social and economic impacts of the pandemic. The NSW Government responded with a raft of temporary regulatory changes to protect citizens while allowing businesses to flexibly deliver their products and services and enabling ongoing legal and administrative requirements to be met through digital solutions,” New South Wales Treasury Secretary Michael Pratt AM said in a statement.

Digital currencies are becoming a commonplace in Australia as the acceptance of cryptocurrencies as a payment means is contributing to the obvious transition to a digital economy. As much as there are positive upticks in the country, so are there cases of fraud as possible in crypto-centric economies. With these developments, Australian blockchain stakeholders are calling for an inclusive blockchain regulatory supervision.

The New South Wales regulatory proposal which will be employing a co-regulation, where the industry develops its own arrangements, which would subsequently be underpinned by government legislation will serve as a viable template for which other Australian states can model.