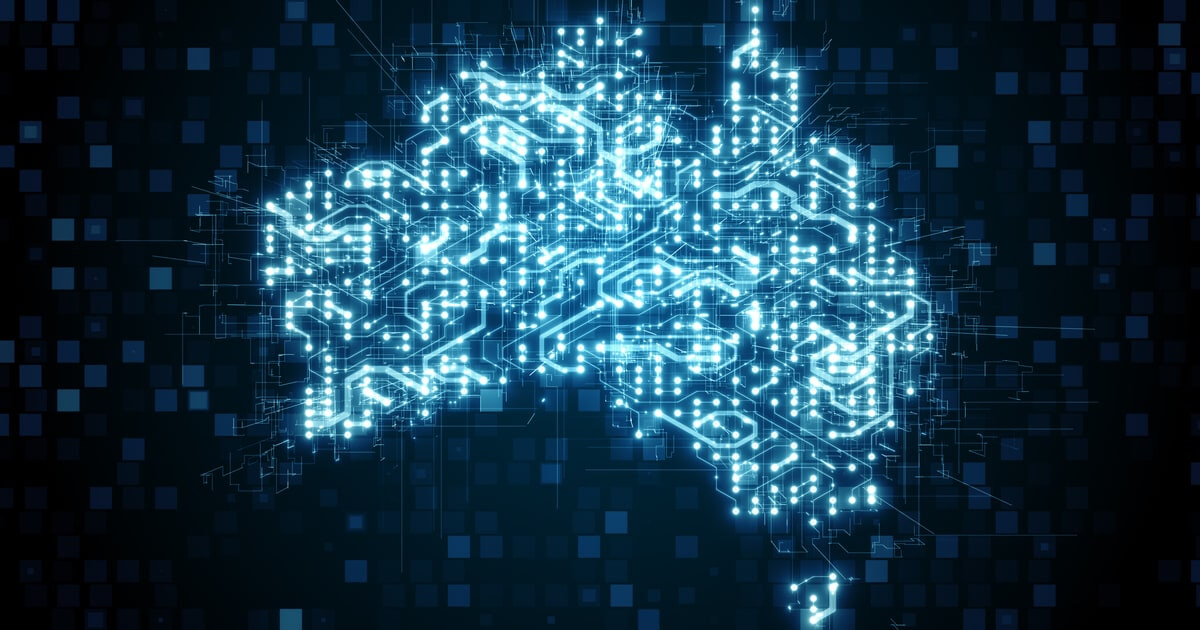 A report by Reuters on October 30, announced that the Australia Securities Exchange (ASX) plans on integrating distributed ledger technology by April 2021, replacing its clearing system, registry, and settlement with the technology for the sole purpose of cutting costs for customers. However, Chi-X, its only competitor, is afraid of the advantages the technology may bring to ASX and thus calls for more regulatory supervision on the issue.

CHI-X being concerned that the switchover to distributed ledger could give ASX an unfair advantage over them in areas where both companies compete made Chi-X General Counsel,  Michael Soms, suggest that this should be regulated since it would be difficult for competition to bridge the moat of clearing and settlement.

"There’s a substantial moat around the ASX clearing and settlement business, and the CHESS replacement project is perhaps making it bigger. It would be challenging for the competition to bridge that moat - I’m not saying it won’t happen- but it needs to be regulated as if it won’t," Soms said.

“There should be a legislative framework whereby the Australian Competition and Consumer Commission can act as an arbitrator in disputes. That should happen as soon as possible.”

However, a spokesman for the ASX said that the issue was a concern for the government since they are engaging closely with both government and regulators.

“We are continuing to engage closely with government and regulators, including the ACCC, throughout our CHESS replacement programme. We are focused on building a platform for the future that will stimulate further innovation and competition,” the spokesman said.