Australia Records Over $14 Million Losses to Crypto Scams in 2019

The more the world advances in technology, so does the increase of scams. The debut of Bitcoin in 2009 and the eventual emergence of altcoins has not toned down the rate of financial scams, rather it has aggravated it. A recent study by Scamwatch, the designated Australian website for reporting scams shows a significant growth in cryptocurrency scams in Australia.

While the report claims that the actual losses are grossly underreported, their findings show a total sum of $634 million AUD with cryptocurrency scams amounting to $21 million AUD ($14 million). 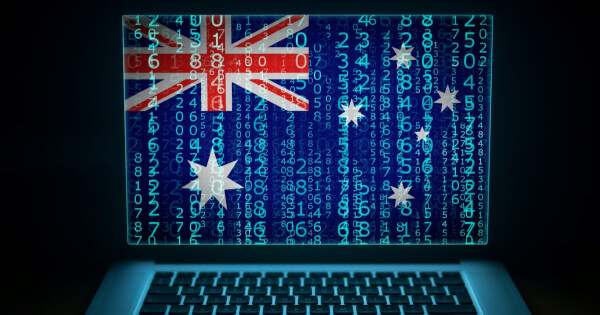 Facts Behind the Figures

The cryptocurrency-related scams usually take different forms. As Scamwatch reported, about 200 scam reports were filed from an international Ponzi scheme that hit the Australian shores. The reports were about USI Tech with losses of $3.3 million, mostly involving Bitcoin. The USI tech Ponzi scheme can be tagged as one of the biggest cryptocurrency scams in the world.

The report highlights that the main victims of cryptocurrency scams are people who are keen on cryptocurrency investments. The victims “..are offered an opportunity to make high returns quickly. They trade in cryptocurrency and often communicate with the scammers on modern platforms such as Discord and Telegram. Victims will find the trading platform suddenly shuts down, the scammers can’t be contacted and their money disappears” the report read.

Some of the scam reports obtained were also presumably endorsed by “fake celebrities” to add legitimacy to false investment claims.

Will Crypto-Related Scams Ever Subside?

The giant strides of blockchain technology cannot be masked by the acts of few people. While efforts are focused on removing blockchain-related fraud, blockchain is geared to thrive on the wider adoption and integration with its numerous positive use cases.