Bitcoin maximalist and prominent RT television anchor Max Keiser believes that big companies and corporations will go all-in and invest big in Bitcoin as they will follow MicroStrategy’s approach. 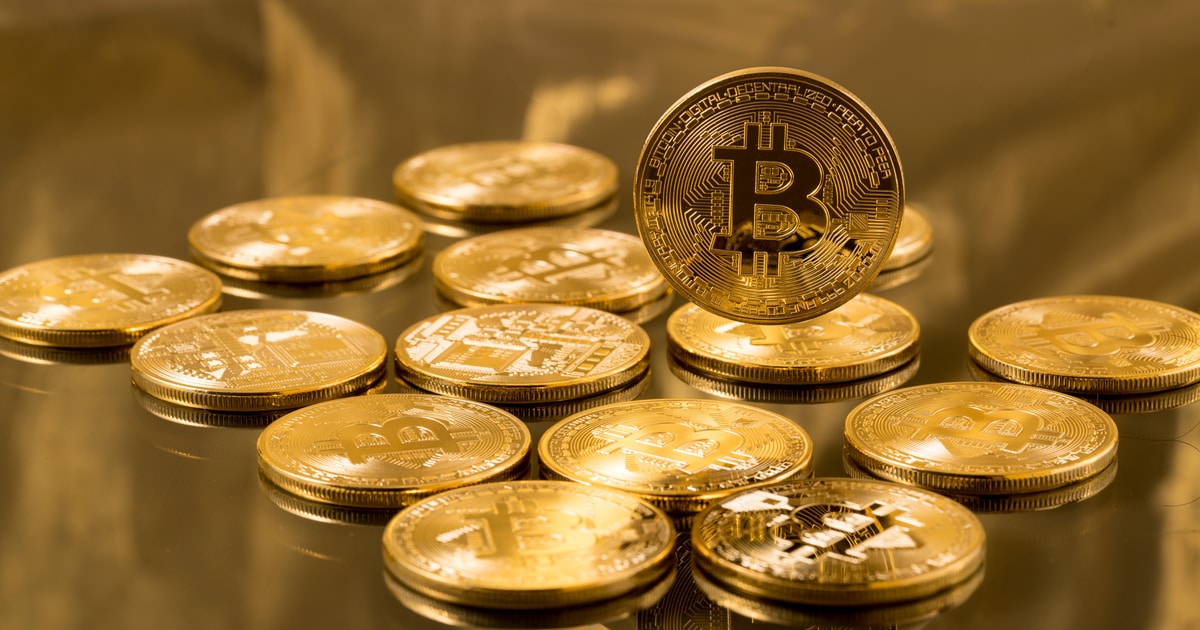 Max Keiser has praised MicroStrategy for turning bullish on Bitcoin and believes that other major enterprises will follow suit.

Keiser said that shareholders of other big firms and corporations will now follow suit to convert their cash reserves into Bitcoins just like billionaire-dollar public company MicroStrategy and Canadian restaurant chain Tahini’s have already converted their reserves into the world’s leading cryptocurrency.

MicroStrategy, the Nasdaq-listed business intelligence company, has become the first publicly-traded company to purchase Bitcoins as part of its capital allocation strategy. On August 11, the company announced that it has bought 21,454 Bitcoins worth over $250 million, an incident that made headlines in the mainstream media and crypto community. The company decided to acquire Bitcoins as a way to avoid inflation. Again, on September 15, the company announced that it purchased another 16,796 Bitcoins, adding to the 21,454 it bought last month. MicroStrategy mentioned that Bitcoin serves as the company’s primary treasury reserve asset, saying it positions Bitcoin purchase as a hedge against inflation.

Max Keiser has recently tweeted that shareholders will now demand that their companies and corporations to begin acquiring Bitcoins with their spare cash.

In fact, Keiser was commenting on a tweet posted by the Tahini’s Canadian restaurant chains that recently has already converted all of its cash reserves into Bitcoin.

On August 19, Tahini’s restaurants announced that it converted their entire fiat cash reserves into Bitcoin. The restaurant’s decision to convert its reserves into the leading cryptocurrency originated from the March’s economic crash due to the COVID-19 crisis. During that time, the Canadian government began providing assistance programs for businesses unable to operate their businesses because of the coronavirus pandemic.

Many businesses were adversely affected, including the worst-hit industries like the food and hospitality industry. Tahini’s was adversely affected, a situation that forced the restaurant to lay off a big number of its employees. Since the laid-off workers were obtaining assistance from the government than what the restaurant could pay, most of these workers did not turn up for work. The stimulus programs made employees have a lot of money on their pockets. The situation made Tahini’s owner and CEO, Omar Hamam, to think that fiat money could become worthless if everyone has cash in abundance.

With the American and Canadian governments printing money to save their economies from the COVID-19 pandemic, Omar Hamam started thinking that significant fiat currency devaluation would soon occur. Hamam, therefore, decided to embrace Bitcoin as a suitable hedge against the devaluation of fiat currencies, which is likely to follow as Fed and other central banks are increasing fiat money supplies at an unprecedented rate.

High-profile investors are worried that the Coronavirus stimulus from central banks and governments would eventually drive up prices. In order to hedge against the inflation risks, several billionaire investors are acquiring Bitcoins. For example, billionaire hedge fund investor Paul Tudor Jones recently revealed that Bitcoin is part of his portfolio. Global Macro investor CEO Raoul Pal also said that he has put Bitcoin as a portion of his assets to serve as an inflation hedge. Many other investors have also invested in Bitcoin to cover themselves against inflation.

Bitcoin is now the most preferred asset to own among institutional investors. MicroStrategy has set a good example, and global companies would consequently move to acquire Bitcoin to hedge against inflation.