LOST’s entry into the metaverse with LOST Island will provide users with game-changing escape game experiences as the company has initiated various upcoming initiatives, the company told Blockchain.News. 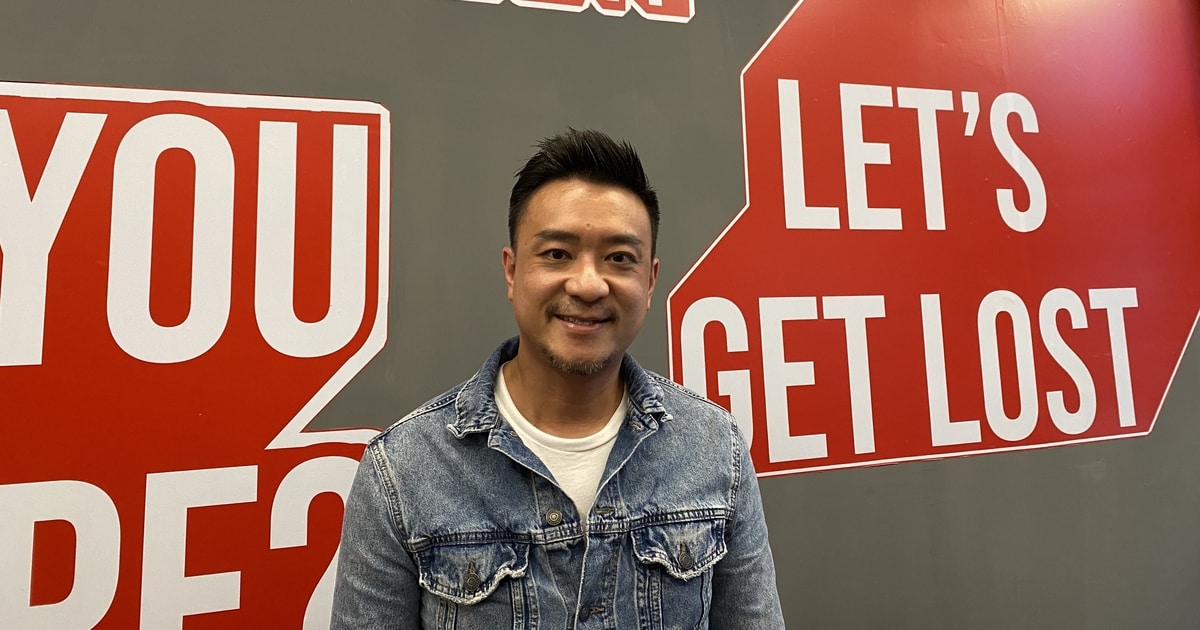 LOST became the first escape room game to enter the metaverse in April 2022, and the company is creating an infinite escape game through the LOST Island metaverse.

“Gamers will be experiencing OMO (online merge offline) escape game as an ultimate adventure,” LOST told Blockchain.News in an interview.

To gain access to the LOST Island, participants of the game will have to connect a digital wallet with a wearable which will be used to unlock riddles.

The game has adopted LOST Token as the cryptocurrency.

The first of its kind metaverse escape room game experience will be in play-to-earn and play-to-learn models. These features will enable brand gamification for arousing interest in people and awareness, LOST told Blockchain.News.

For players to benefit from the play-to-earn model, they will be required to pass through various stages with multiple puzzles and riddles. While on the game, a player can also find rare items such as weapons, tools or special kits that can be used to crack the locking areas of the game.

The game also allows players to challenge each other to win awards.

Players can also equip their avatars with NFT to hunt different treasures and get rewards with LOST’s tokens. A leaderboard will show each gamer’s result.

Players can also sell their NFTs in LOST’s marketplace. NFTs could be anything, even something such as a pair of special boots that a player can use to cross a river of lava in the game.

While for the play-to-learn model, the company will be introducing LOST Junior into LOST Island. LOST Junior will be suitable for children aged between 6 to 14, LOST told Blockchain.News.

“Kids can have different takeaway by playing our escape games. For example, we will gamify the historical stories, STEAM education, financial quotient etc. in our game, where kids will be awarding a certificate with CQ (creative quotient) level to endorse their achievement. This certificate will be recorded on a blockchain and being their badges to unlock different achievements in our escape games,” LOST said.

LOST also added that the OMO escape game will allow players an extended experience of the physical game in the virtual world.

In terms of integration of the physical game experience into the metaverse, LOST said: “the integration is seamless, just the escape games’ story has another chapter in the metaverse but totally different challenges and gaming experience. Plus, our team will keep on opening new outlets in different places so that there will be more metaverse entrance for gamers.”

As part of the future plan, LOST is working on a strategy to accept tokens as payment to play the physical version of the games at the store and also purchase merchandise.

LOST added that another major goal for LOST Island’s future is to build a coding academy to allow players or visitors to build their own escape game in the company’s metaverse.

The report stated that 29% of Hong Kong internet users have participated in play-to-earn games and an additional 8% plan to use a P2E NFT game by the end of the year, which means adoption could soon reach 36%.

"In Hong Kong, men are more likely to participate in P2E than women. 31% of men said they have played-to-earn compared to 27% of women - a gap of 4 percentage points," Finder’s report revealed.

The report also further stated that P2E is on the rise worldwide, with adoption set to grow 10% on average.

In another major metaverse development in the financial hub, HSBC Holdings said it has established a fund to render investment opportunities to its high and ultra-high net worth investors in Singapore and Hong Kong.

Blockchain.News reported that HSBC will pinpoint investment opportunities across five areas in the metaverse ecosystem; infrastructure, interface, computing, experience and discovery, and virtualization through the Metaverse Discretionary Strategy portfolio.

“The metaverse ecosystem, while still at its early stage, is rapidly evolving. We see many exciting opportunities in this space as companies of different backgrounds and sizes are flocking into the ecosystem.”

As a result, it became the second global bank after JPMorgan Chase invested in a metaverse platform. Through the partnership, HSBC acquired a plot of LAND, the virtual real estate in The Sandbox metaverse, which it would develop for engagement, entertainment, and connection purposes.

According to a recent report by Citi, the metaverse is expected to move away from the confines of a video game played on a virtual reality headset to become an “Open Metaverse” that would be owned and governed by a community.