Blockchain analysts have observed that the KuCoin hacker has been actively attempting to convert his stolen funds, after having made off with over $150 million worth of Bitcoin, ERC-20 tokens, and Ether (ETH) from the coin exchange. 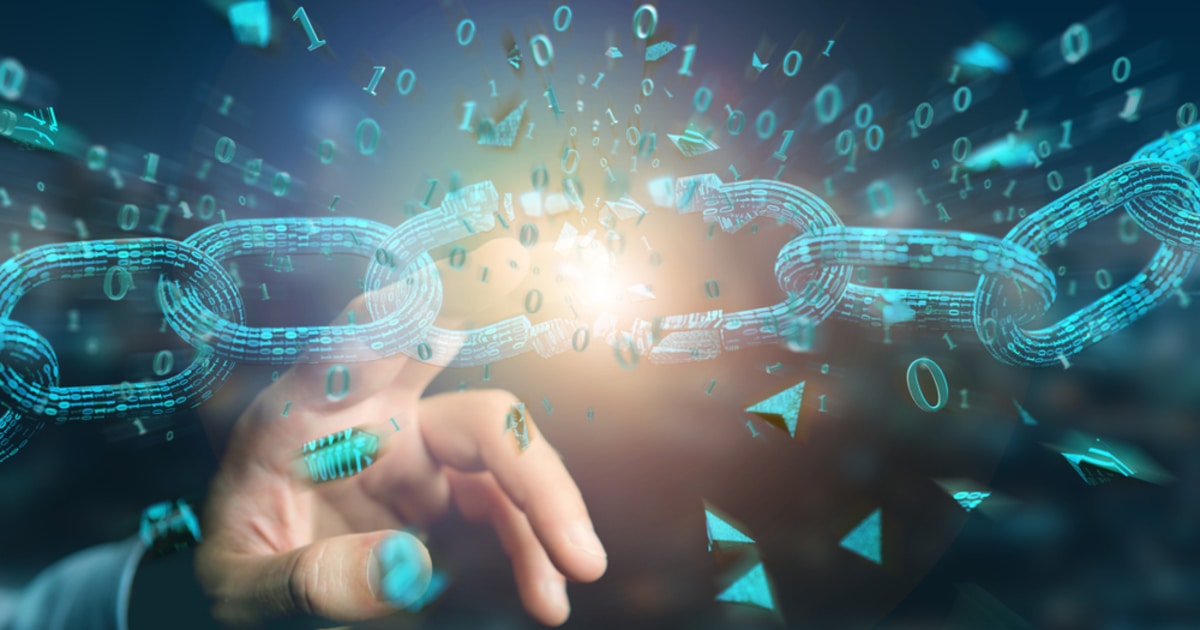 Though international law enforcement has been actively investigating the hack, it appears that this has not discouraged the hacker from liquidating the stolen crypto funds. Blockchain trackers detected that the cyber thief attempted to liquidate $2 million worth of Chainlink recently.

One Bitcoin trader commented and said that the hacker was “the most meticulous dumper he’d ever seen.” Despite the KuCoin hacker’s active efforts, it has been reported that he had only been able to swap a small portion of his $150 million loot, notably $15 million of crypto assets as of press time.

The culprit’s efforts to liquidate his cryptocurrency loot may exert pressure on smaller altcoins and ERC-20 tokens on the market. It was reported that for the ERC-20 token “Ocean,” the swap dragged down its price by 4 percent within an hour. For Chainlink’s token, however, the liquidity of its funds did little to impact the governance token LINK, with market experts saying that Chainlink’s price movement was most likely moving more in tandem with traditional markets than with the KuCoin theft.

As for Bitcoin and Ether, it has been observed that the cryptocurrencies’ prices on the market have been relatively unaffected by the loot suffered by KuCoin.

KuCoin hacked, but law officials seem to have it under control

The hack was a result of a leaked private key, which unlocked numerous hot wallets found on KuCoin crypto exchange. While some were afraid that this might affect the price of cryptocurrencies and lead to their downtrend with the anonymous hacker trading in the stolen Bitcoin, ERC-20 tokens, and Ether, others were not as worried.

Since the stolen crypto assets run on the Ethereum blockchain, the hacker’s digital transactions could be traced, according to data analytics.

Furthermore, many crypto projects have taken matters into their own hands and have frozen their funds, including USDT stablecoin issuer Tether and Bitfinex, to prevent the hacker from swapping the stolen tokens for other digital currencies or fiat. Ocean Protocol, on its end, has hard-forked on the Ethereum blockchain to discourage the KuCoin hacker from offloading the seized Ocean tokens, which amount to around $8.5 million.

KuCoin’s team has been actively investigating the case in an attempt to get to the bottom of the theft and uncover the identity of the culprit. They have offered rewards of up to $100,000 for anyone who could provide additional information regarding the cryptocurrency theft.

When addressing the hit that his company took, CEO of KuCoin, Johnny Lyu, had announced that the company’s insurance fund was sufficient to cover the amount of lost cryptocurrencies, adding that the hacker only made off with a small portion of the firm's total asset holdings.

For the hacker, trading in all of his crypto loot for fiat or other assets may prove to be a hefty task, as the open-source decentralized ledger aspect of the chain on which the crypto operates makes the hacker's movements trackable by law enforcement.