Major coin exchange KuCoin reported a huge security breach that resulted in the loss of $150 million worth of Bitcoin, ERC-20 tokens, and Ether that were stored in its hot wallets. However, despite the huge blow suffered by the cryptocurrency exchange, Ethereum and Bitcoin prices have been unaffected on the market. 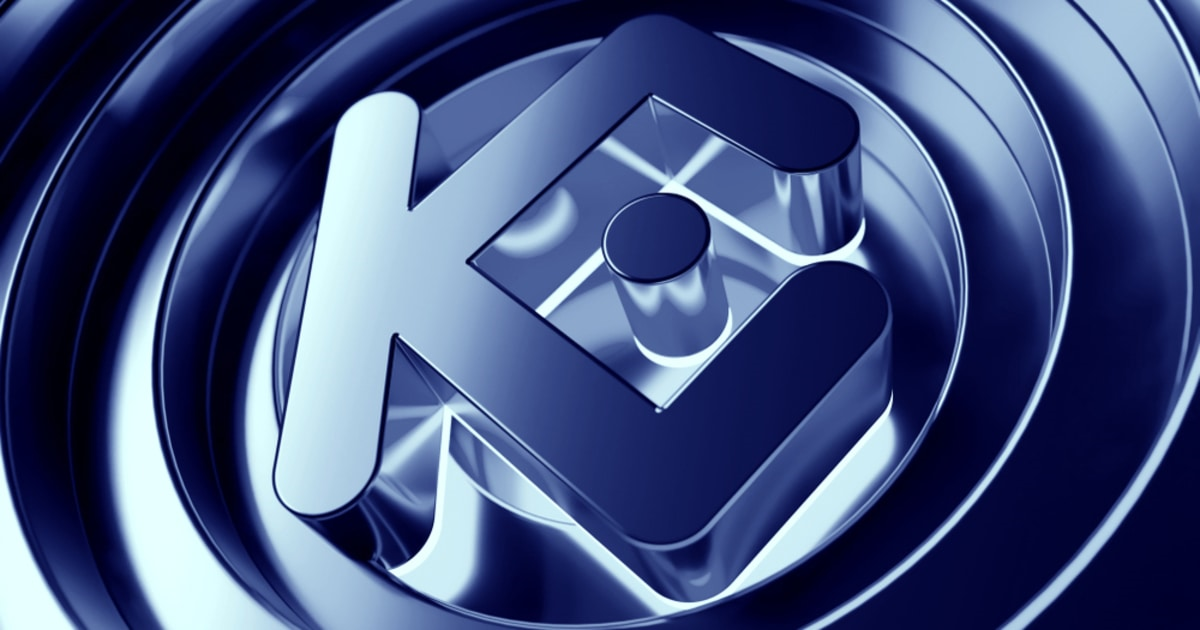 Crypto traders on their end have also been unfazed by the possibility that Ethereum (ETH) and Bitcoin (BTC) prices may potentially dip as a result of the hacker’s attempt to sell off his stolen ERC-20 funds.

It has been observed that the KuCoin hacker has tried to sell off his stolen ERC-20 tokens on Uniswap. However, though this method would allow the anonymous hacker to obtain Ether once the ERC-20 tokens were converted, the stolen amount would still leave traces, as it runs on Ethereum blockchain.

With block explorers, the crypto trail can easily be traced. This will enable coin exchanges to suspend suspicious exchange addresses associated with the stolen crypto and lead them to the hacker.

With the stolen assets amounting to millions of dollars, any attempts to sell off the funds would also prove to be a risky task.

Since the security breach, KuCoin has been quick to react to the security leak, taking matters into its own hands and alerting other coin exchanges of the hack. Bitfinex, Binance, Huobi Global, OKEx, and BitMex were among the crypto exchanges that were contacted.

Chief technical officer of Bitfinex and Tether (USDT), Paolo Ardoino announced that Tether had also frozen $33 million worth of USDT in an attempt to avoid the stolen crypto from being laundered. He said:

“Tether can decide to freeze funds in 2 situations: law enforcement/regulator request; funds are sent to unrecoverable addresses (completely at tether discretion). This ability does not entitle crypto users to participate to stupid scams or paying less attention.”

With KuCoin’s active effort to regain the funds, it has been increasingly difficult for the anonymous hacker to liquidate the funds. It has also been observed that DeFi tokens, Ethereum, and Bitcoin’s prices have barely been impacted by the hack, with Ether’s price barely budging from its $350 level.

At the time of writing, Bitcoin has even surged higher than last week, sitting at around $10,930, according to data on CoinGecko. Bitcoin’s consolidation above the $10,700 point may be a potential indicator that the overall market sentiment is strong, as the crypto asset’s price was unaffected despite a huge security breach.