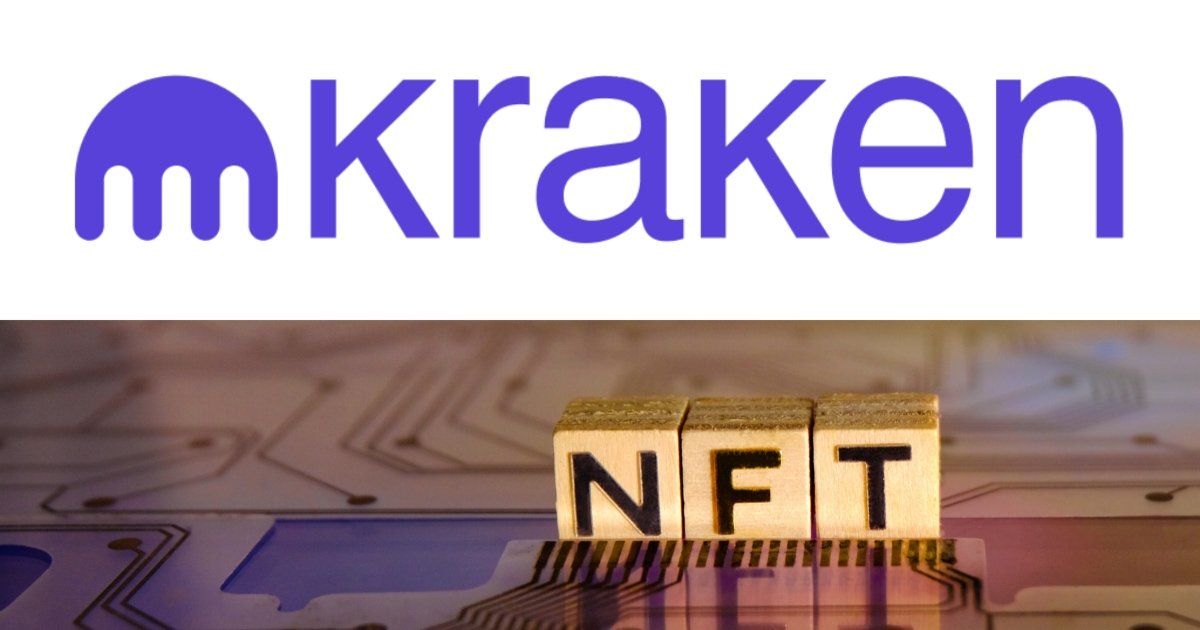 According to the announcement by the exchange, the Kraken NFT platform is designed to compete with its peers in the ecosystem, as it brandishes a number of features that makes it highly unique.

According to Kraken, NFT collectors who conduct transactions on the platform will not have to deal with gas fees as none are charged. This is a large deviation from what the exchange’s competitors are currently on offer. The majority are drawing criticism, especially with the affiliations with Ethereum, which is known for its excessively high transaction fees.

“Once your NFT is custodied with Kraken NFT, you will not pay any blockchain network fees for (the) trading activity that takes place within our platform. This helps you build your dream collection with near-instant transfer speeds and the peace of mind that spikes in network activity will not impact the cost of your purchases and trades,” the exchange said.

The Kraken NFT platform will support multiple blockchain protocols beginning with Ethereum and Solana, with other protocols to be integrated in the near future. The multi-chain support model of the platform will further empower NFT lovers who have been limited in their overall reach prior to this time.

The move from the Kraken exchange to open a waiting list in anticipation of a full NFT platform launch trails a related move by Coinbase Global Inc. While the bigger Nasdaq-listed exchange has opened up its NFT platform in Beta, it recorded more than 3 million registrations for its waitlist when it opened up last year.

Every trading platform is not sitting on its oars as NFTs journey into the mainstream. From FTX Derivatives Exchange to Binance, Crypto.com, and OkCoin, the number of prominent players launching an NFT marketplace is growing, a trend that is projected to bring more competition and innovation to the offshoot of blockchain technology shortly.