Nasdaq-listed cryptocurrency trading platform Coinbase Global Inc has announced the launch of the Beta version of its Non-Fungible Token (NFT) marketplace months after it unveiled plans to launch the service. 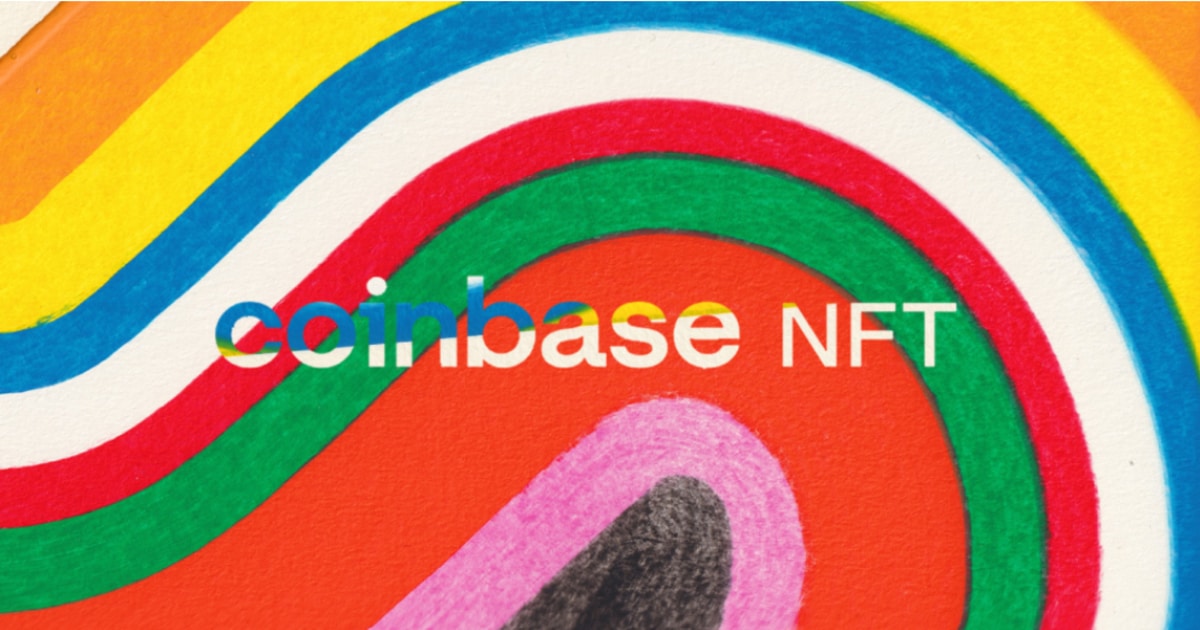 As revealed in a press conference, Coinbase said the Beta version is only available to select users who were picked based on their number on the waitlist that was opened for registration last year.

The Coinbase NFT marketplace is launching with only Ethereum-based collections such as Doodles, Azuki, World of Women (WoW), and Where My Vans Go. No fees will be charged for a limited time, and according to the trading platform, trading fees when they are charged will be single-digit and compete with industry standards.

Growth Strategies for the NFT Marketplace

Coinbase is debuting its NFT marketplace with the full realisation that there are dominant players in this space, including OpenSea, Rarible, and LooksRare amongst others. Based on this knowledge, Coinbase has built its marketplace to serve much more than just a zone for digital arts and collectables trading, but as a hub for community building.

In a bid to reduce the gas fee incurred by users, Coinbase said it has partnered with 0x Protocol to explore every option to make its new marketplace attractive to its broad user base right from the start.

The growth in the adoption of NFTs has made top trading platforms like Binance, FTX, and OKCoin amongst others float their own marketplaces. With Coinbase investor’s backing, the outfit is committed to building a competitive outfit that will be as simple as its main crypto trading platform.