A lot of restructuring may be happening at the South Korean Financial Services Commission (FSC). Staff members were given a May 7 deadline to file a report detailing their cryptocurrency investments, as mandated by FSC Chairman Eun Sung-soo. 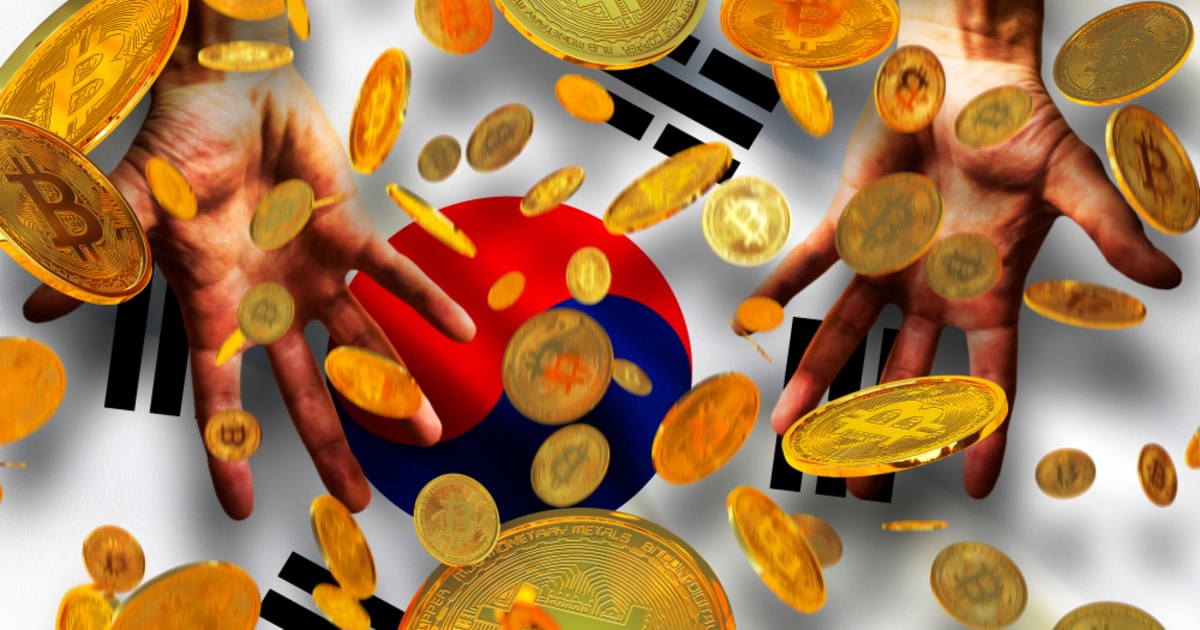 Per the Korea Times news outlet, the report was made obligatory after concerns that some members of the FSC may be leveraging the commission’s data and insider information to acquire digital currencies surfaced.

South Korea is one of the major cryptocurrency hubs today, with notable exchanges serving both local and global crypto users and investors. Per the Korea Times report, many young ones are taking to crypto to build their financial wealth, as access to other wealth-building avenues such as real estate is now practically uneconomical. This current change in innovation has resulted in a petition against the FSC Chairman Eun Sung-soo, for his beliefs and submissions that crypto investors are going in the wrong direction.

South Korea is very positive about the prospects of blockchain technology. However, Korean financial watchdogs have been hard at work in ensuring that the crypto industry adheres to regulations. The country is proposing a 20% capital gains tax on cryptocurrency commodities, while the country’s anti-money laundering regulations has prompted OKEx exchange to take its business elsewhere.

Despite the nations’ security operations exercising a zero tolerance approach for questionable exchange activities - as seen in the police’s raids and probe on Bithumb exchange last year - digital currency entities and individuals are unrelenting in their embrace of the growing digital asset.