While the broader cryptocurrency market is still reeling from a multi-year bear market since 2017, stablecoins like Tether are seeing action. Billions of dollars in USDT have been issued since its launch and the addition of Tron-backed stablecoin issuance, coupled with the now-concluded Bitcoin halving, signals a volatile period ahead for crypto traders and investors. 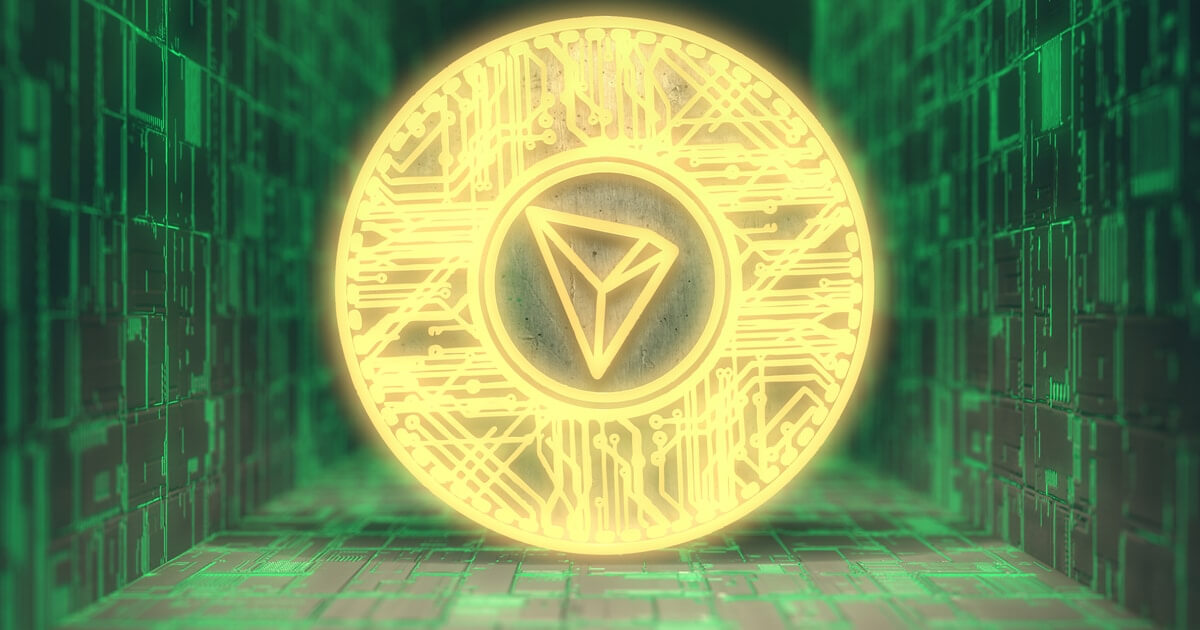 The thread received mixed responses. Some state the move brings forth much-needed liquidity and Tether-backing to the crypto market, infamous for its volatility. Others suggest the move is unneeded — excessive printing of USDT leads to unfair prop ups of Bitcoin prices, suggesting artificially inflated coin values similar to pump-and-dump schemes.

Tether has been printing at an alarming rate since late-2017 when Bitcoin and the cryptocurrency market crashed more than 60 percent. Altcoins like Tron were crushed, falling as much as 90 percent from all-time-highs.

The bear market was an opportune time for Tether, and other stablecoins like Paxos and USDC, to serve investors and crypto traders as a relatively stable asset to protect against volatility and capital.

Tether was initially, in 2017, issued on Omni-layer Bitcoin, shifted to Ethereum, and then ended up at Tron due to the latter’s scalability, network heuristics, and secure algorithm. As of today, the amount of Tether (USDT) tokens issued on the Tron (TRX) blockchain now accounts for nearly 20 percent of all USDT tokens.

“This process allows traders to obtain access to the various blockchains that support the cryptocurrency that they are holding, thereby enabling the use of their digital assets on these other supporting blockchains.”

Each time Tether prints large volumes, an initial surge in cryptocurrency prices follows. This usually precedes a drop, as traders presumably use stablecoin as collateral to enter “short” positions and contribute towards volatility.

Importantly, such periods also see increased activity in the altcoin market. Coupled with Bitcoin’s now-concluded halving, the Tether issuance could mark another surge for Bitcoin and altcoins in the coming weeks, possibly even shifting BTC’s current 65 percent market dominance to under 50 percent if 2016’s post-halving trading conditions are replicated.