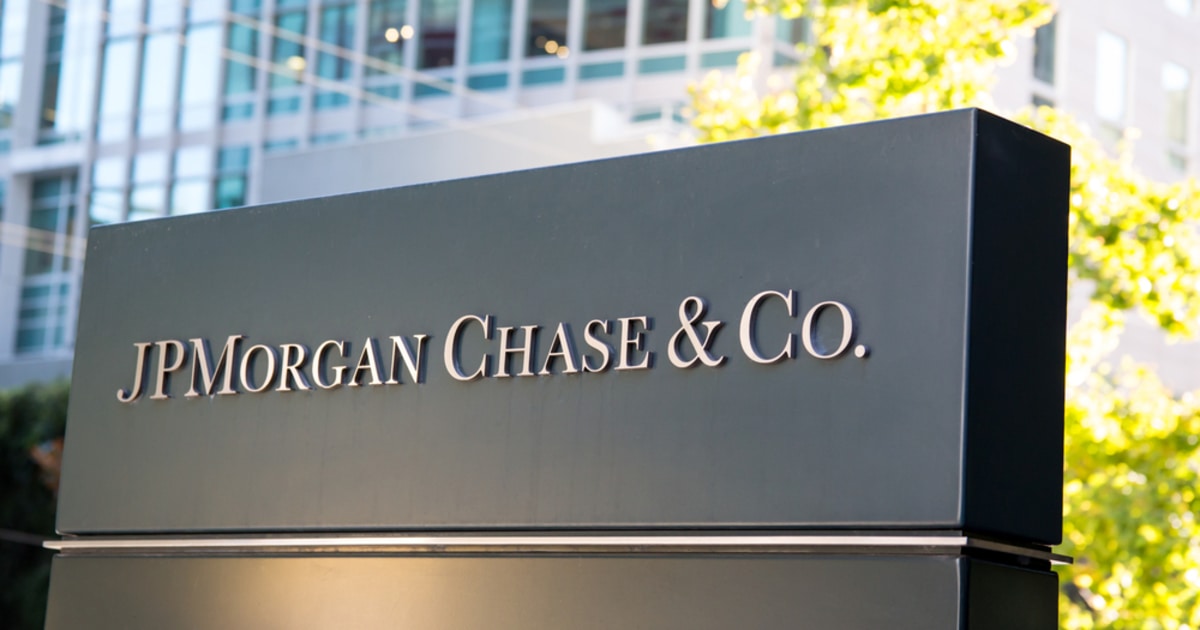 JP Morgan Chase & Co has been reportedly in talks with blockchain startup ConsenSys, to merge the former’s blockchain unit, Quorum with the startup.

JP Morgan’s Quorum blockchain has been built on the Ethereum network and is used by JP Morgan to run a payments network that involves more than 300 banks, the Interbank Information Network.

JP Morgan is the largest bank in the US by assets and has 25 people currently working in the Quorum team globally. Sources close to the issue said the detail is to be formally announced within the next six months, however, the financial terms remain unclear. Last year, JP Morgan announced its plan to issue a digital currency called the JP Morgan Coin, to enableinstant payments using blockchain, and became the first US bank to create and successfully test a digital coin representing fiat currency. JPM Coin’s primary purpose is similar to a "stablecoin" but used on a business-to-business (B2B) basis rather than a peer-to-peer basis.

Sources also said JP Morgan has been looking into spinning off Quorum for two years, investigating options such as setting up an open-source foundation, creating a startup, or merging with another company. The merger with ConsenSys was decided as the “best path forward” as both organizations are familiar and work with Ethereum and have had joint initiatives in the past.

ConsenSys, on the other hand, has been founded by one of the co-founders of Ethereum, Joseph Lubin. Known for its decentralized working structure, the company recently announced that it had laid off 14% of its staff, due to restructuring reasons. With its restructuring, the company aims to separate its software development business apart from its venture activities; a merger with Quorum hints that the company would align with the aim of growing its software division.